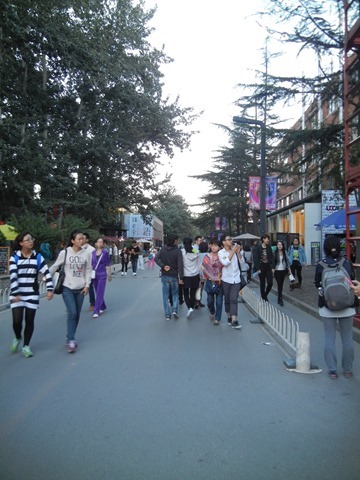 Mom was also interested in going to 798, the art district made out of a bunch of abandoned factory buildings. 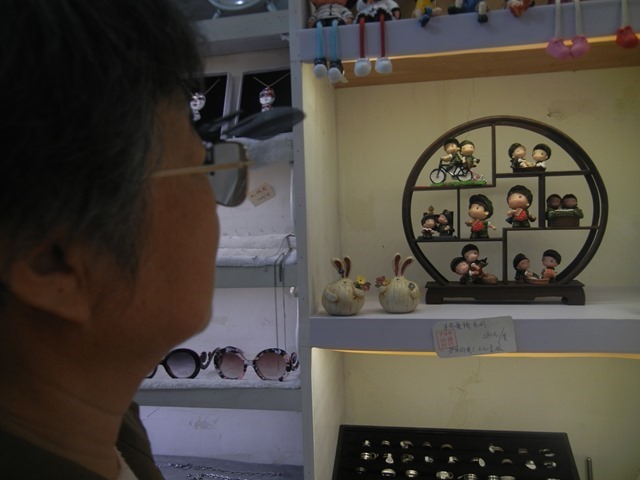 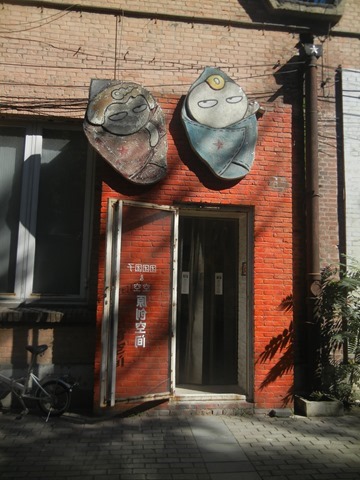 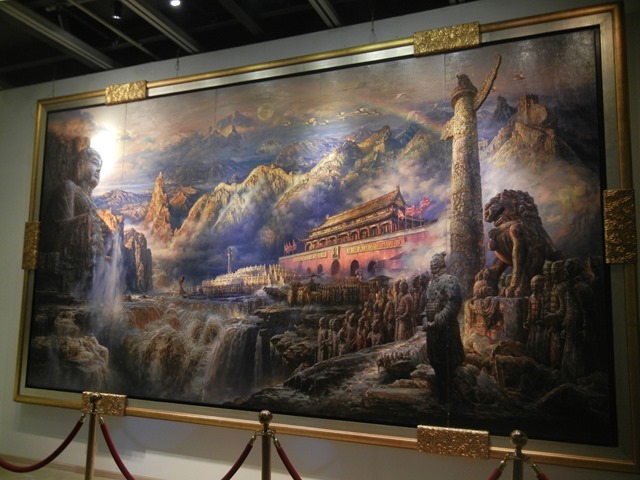 A grand work named “China”, a quite busy picture. 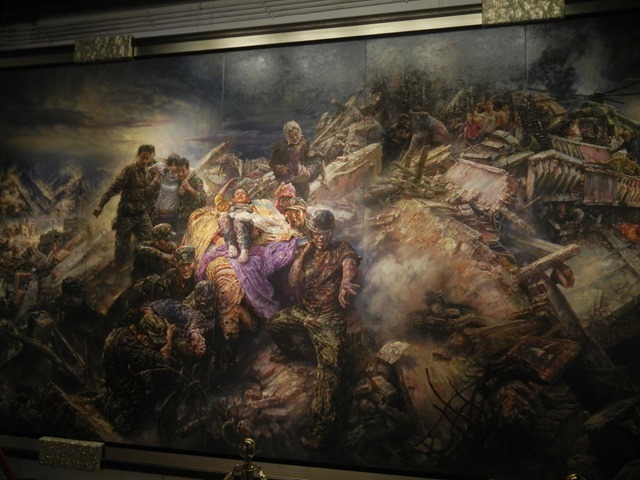 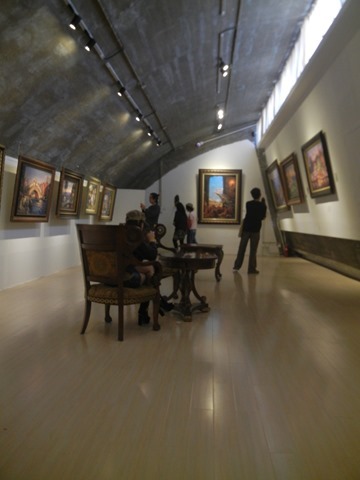 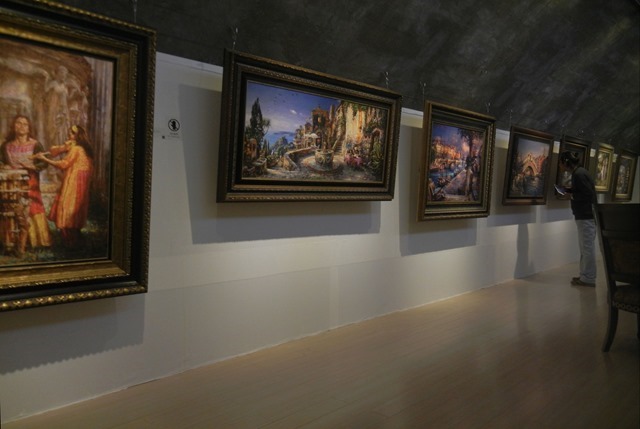 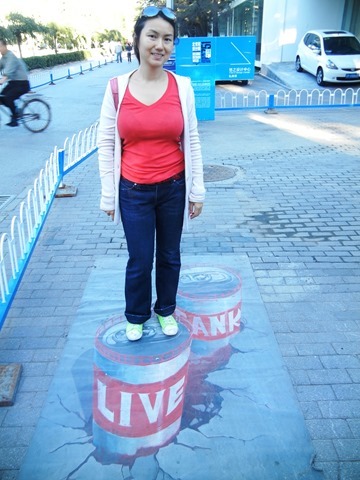 A little picture on the ground supposedly to create a 3D impression in the camera. 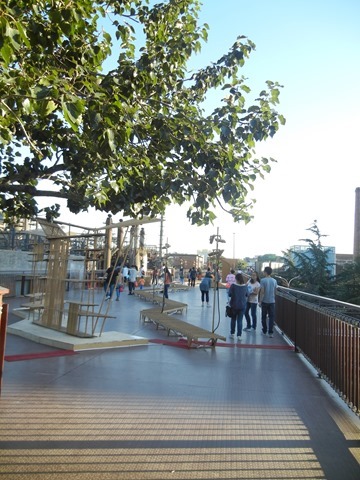 Walking on the upper deck, which is decorated by a series of creative furniture. 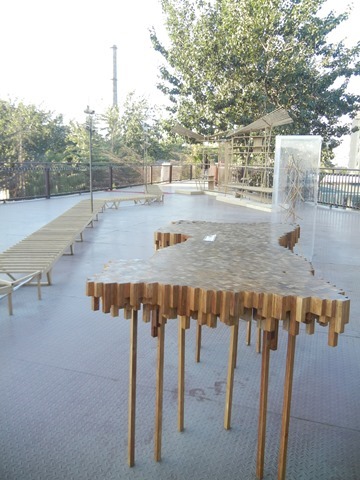 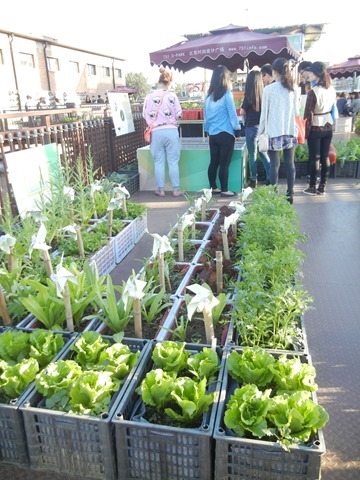 I guess you could get the freshest groceries here. 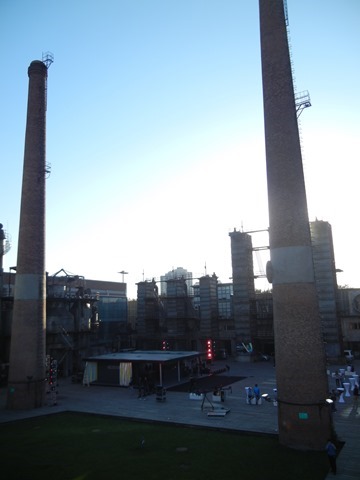 Looking down at a music plaza. 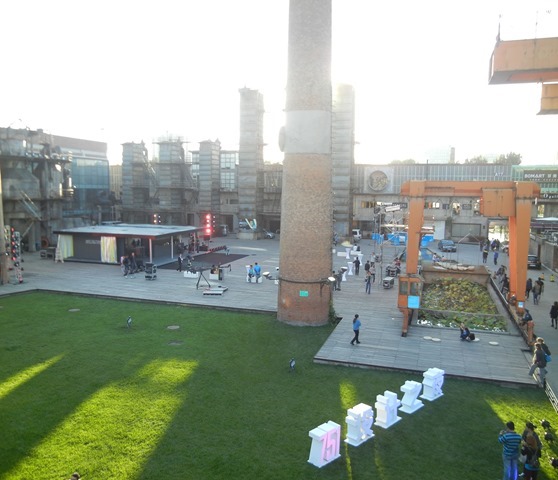 The Chinese poster under the chimney reads, “For Love”. 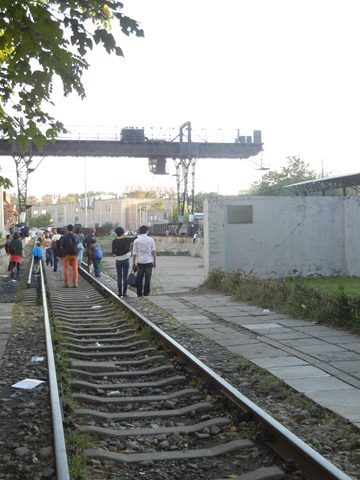 railroad that used to ship stuff in and out of the factory. 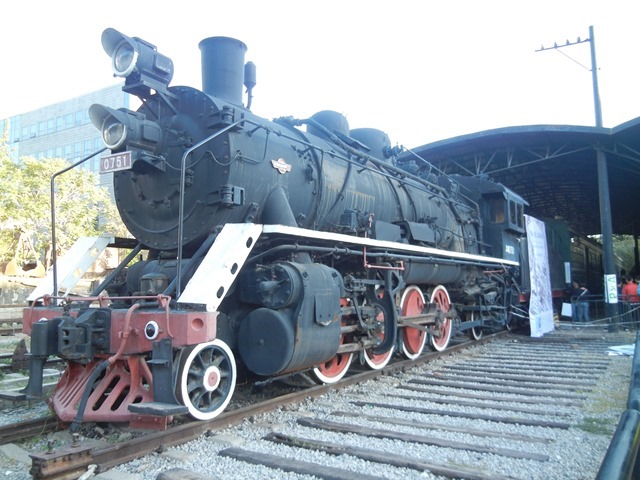 What’s left of the trains that used to work here. 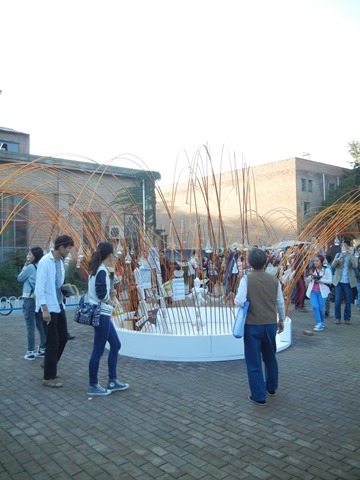 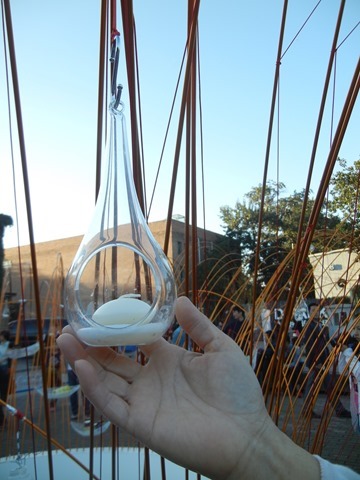 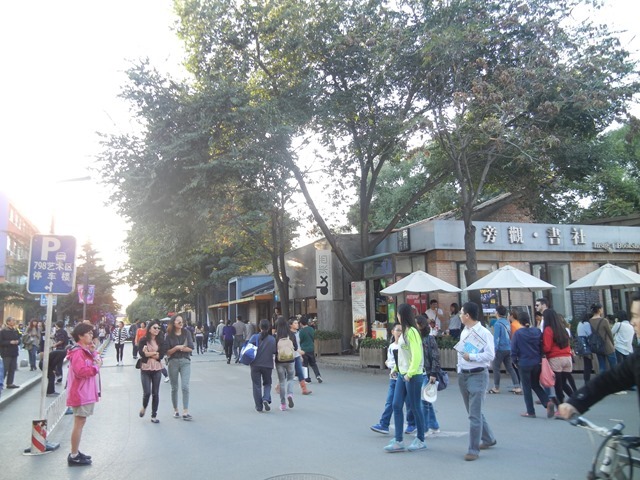 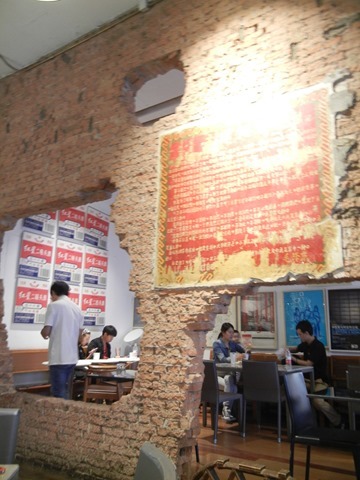 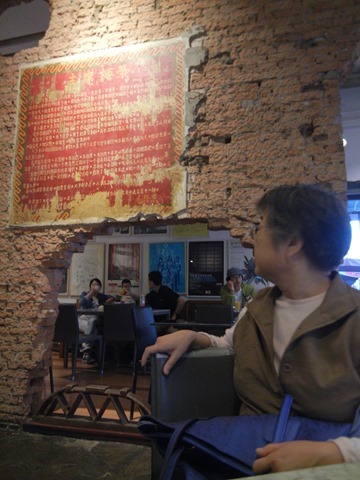 After some 30 odd years, mom still remembers this part of Quotations from Chairman Mao Tse-Tung quite well! 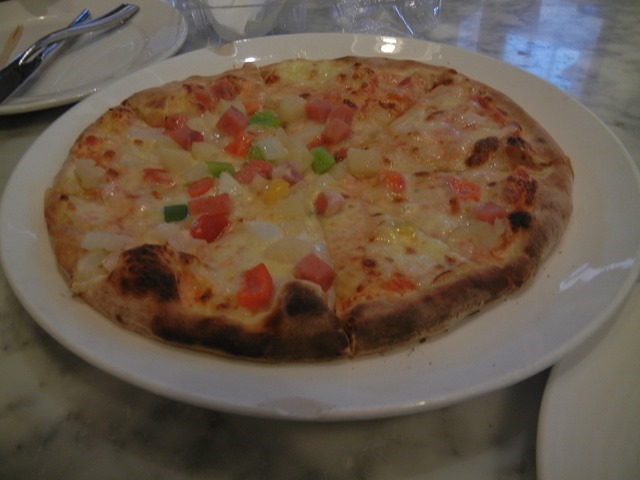 Our Hawaiian pizza for the night. 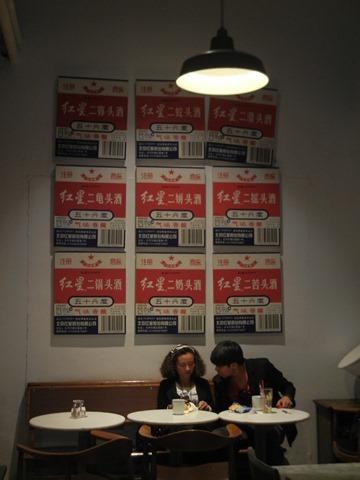 9 versions of the old Hongxing Wine labels, with of course, the Er’guotou the most famous (lower left corner) 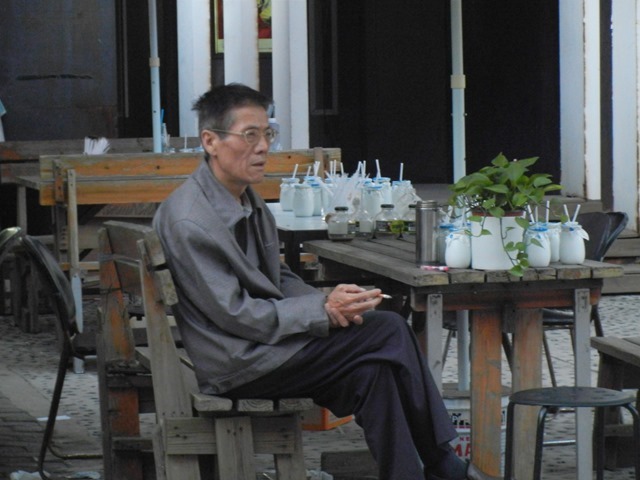 The old Beijinger yogurt is especially popular among the tourists.

That night China Salsa Congress opened their championship weekend with a dance at one of the most luxurious bars in Beijing, LAN Club.  I had to check the locations three times to make sure that it does happen to be just 3 minutes from to my office building. 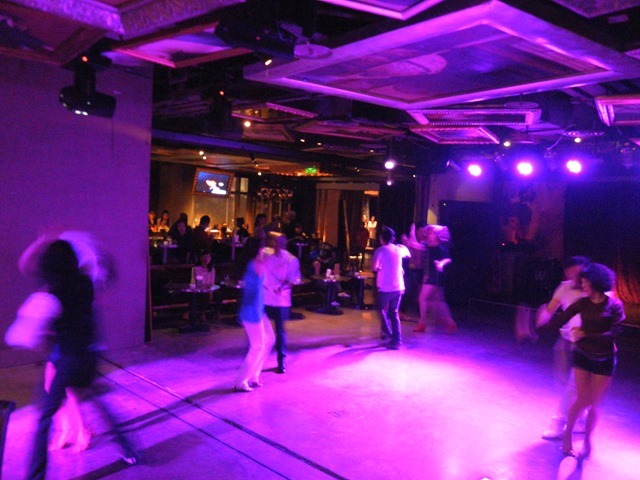 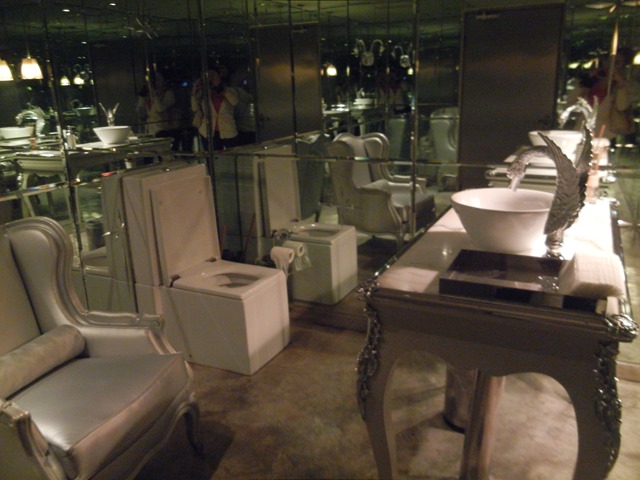 This is the most impressive bath I’ve found in the capital of China.