My mom bought a pair of performance tickets for Chinese New Year while scavenging around the supermarket. The recent Chinese government unloading its departments excess, now the artistic department is no longer regarded as a government luxury but to be enjoyed by Chinese public.  For the Chinese New Year, some of them toured around places where Chinese live in large numbers. For just $10 early bird, we got ourselves pretty decent seats. 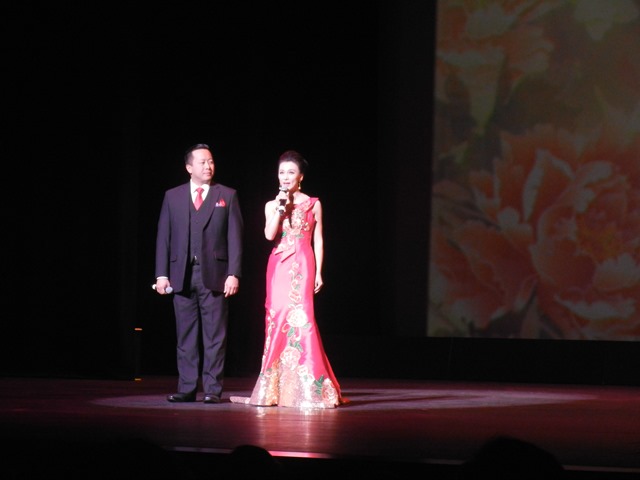 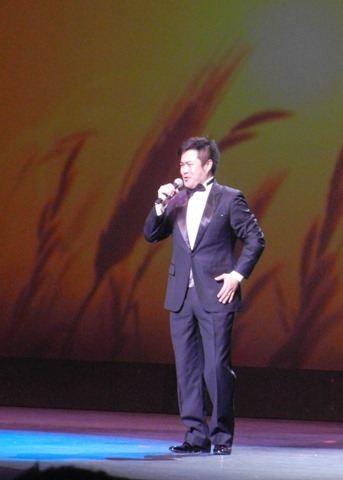 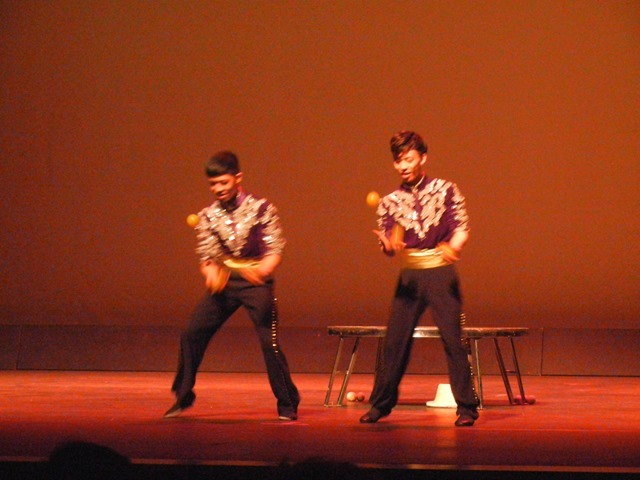 Acrobatic performance.  It was said that this one won a bronze in an acrobatic competition in Paris. 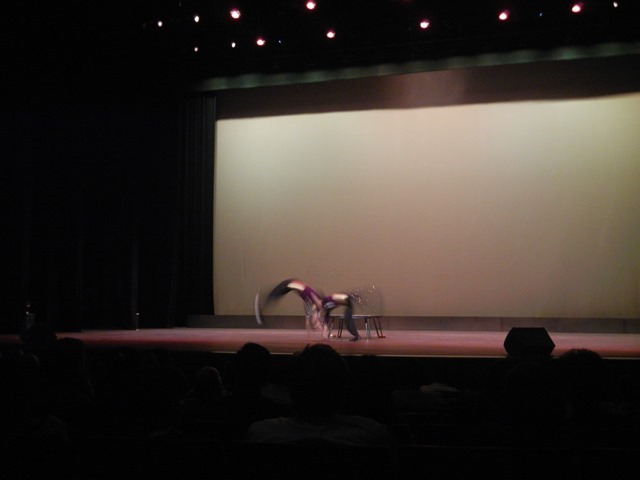 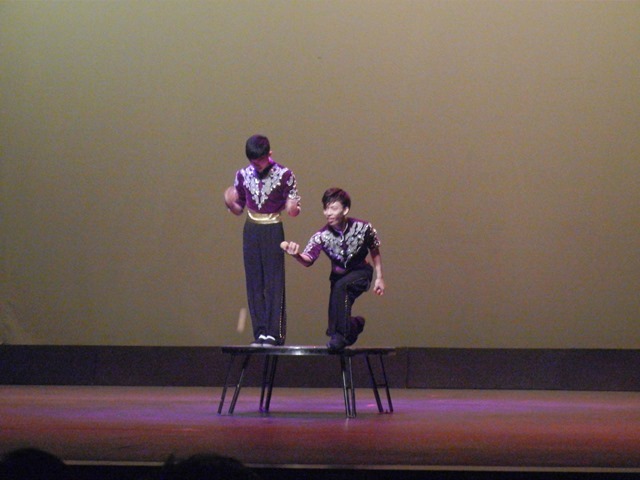 Juggling to each other. 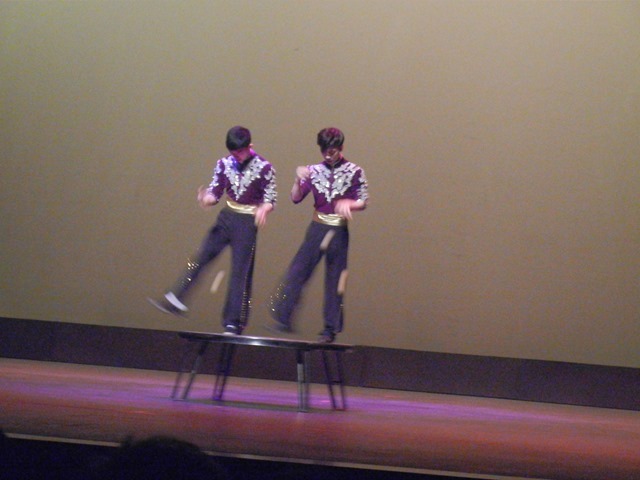 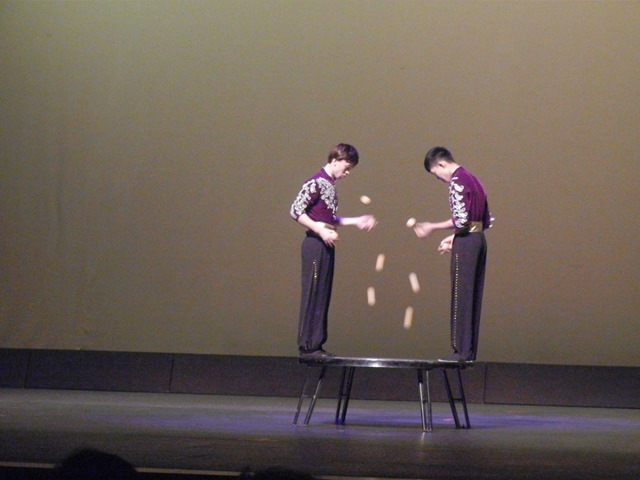 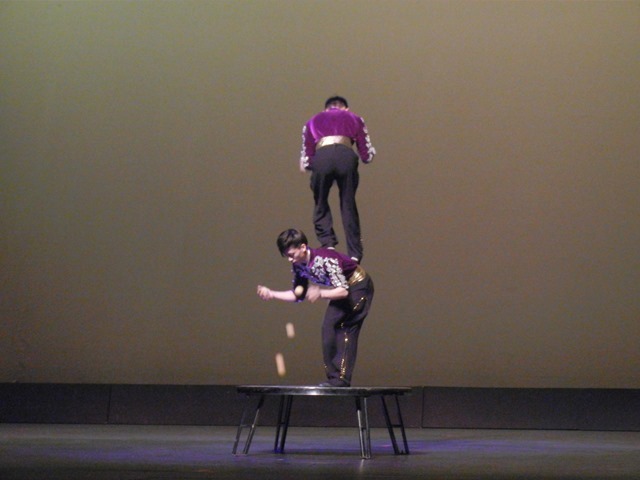 Juggling on top of each other. 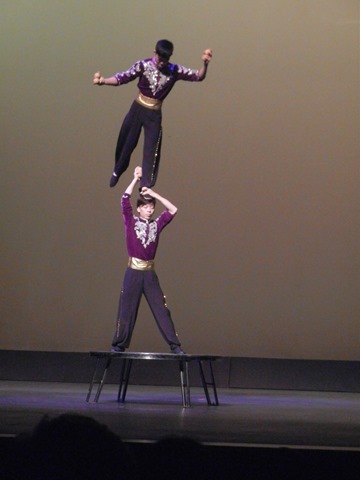 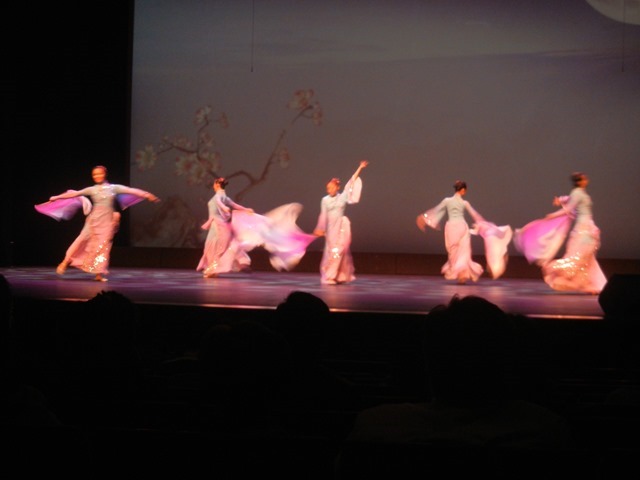 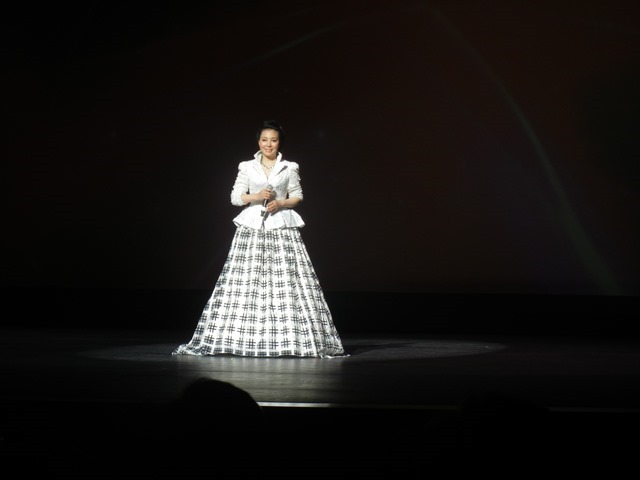 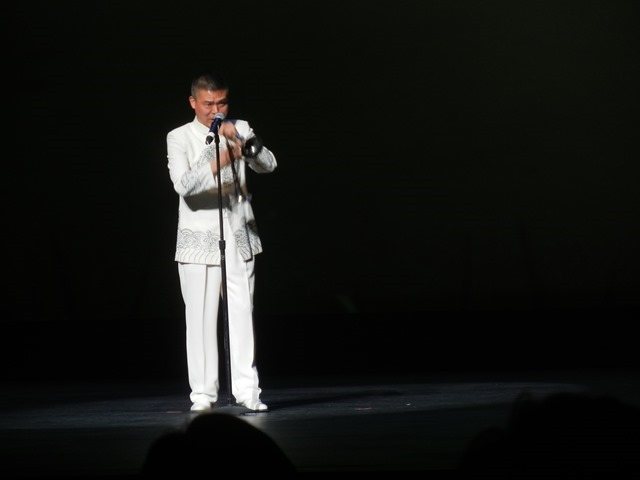 Guy who worked his mouth and nose at the same time. 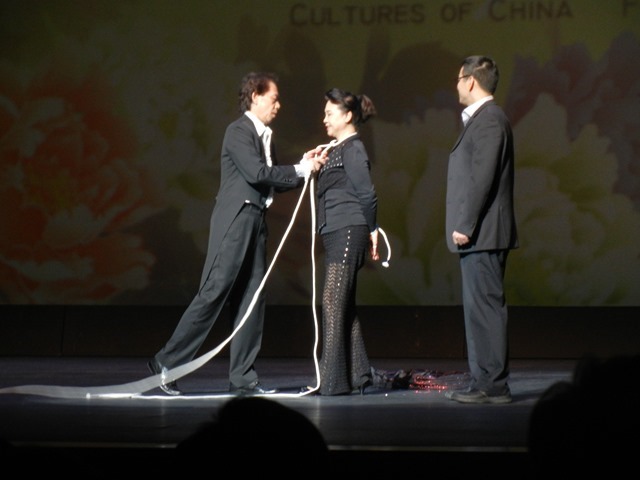 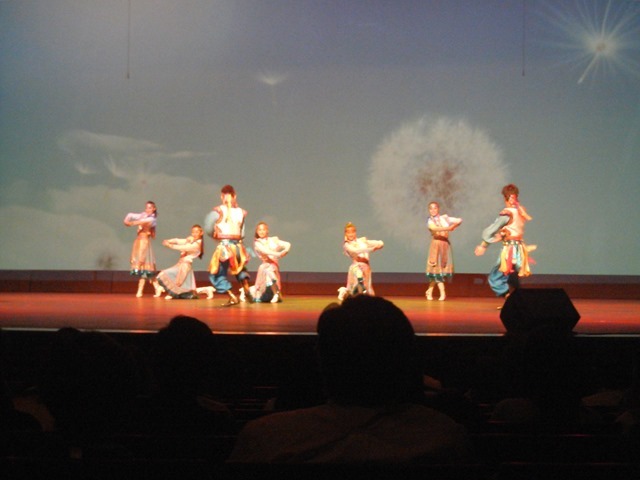 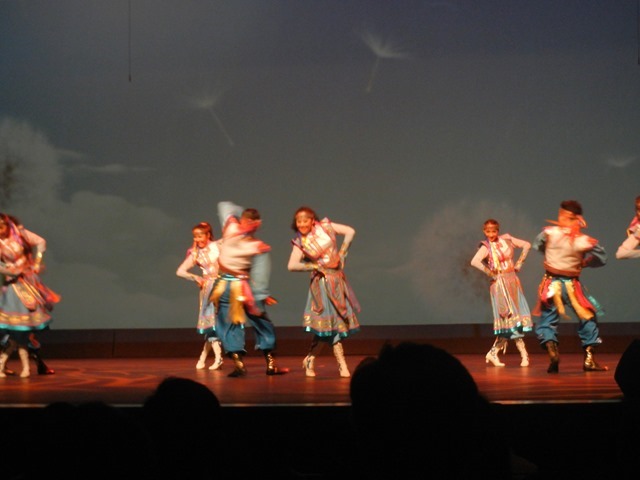 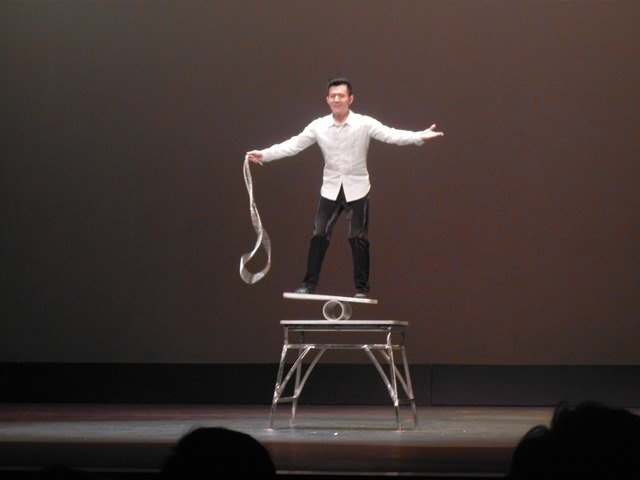 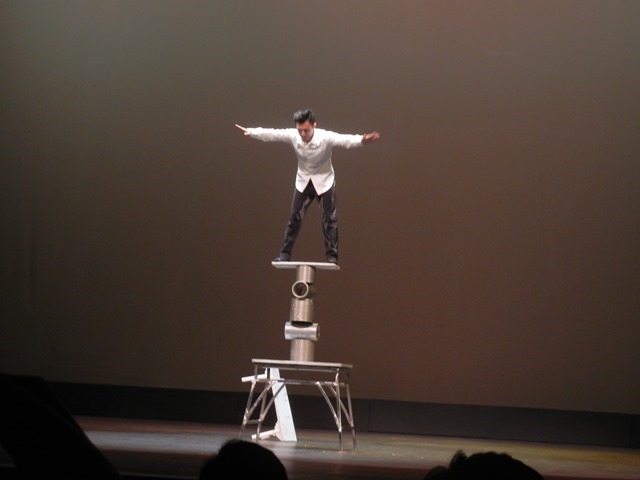 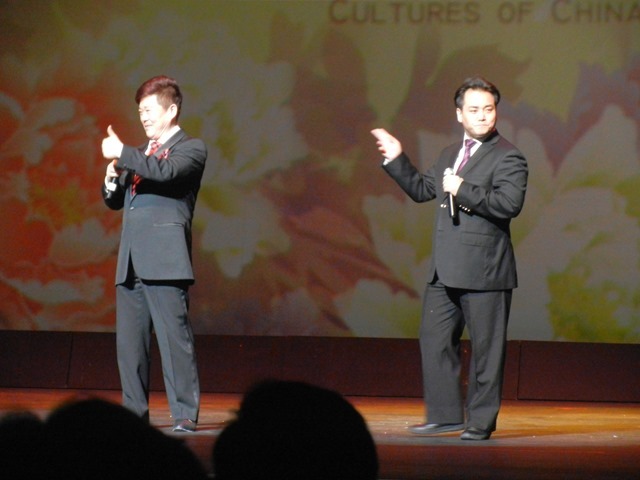 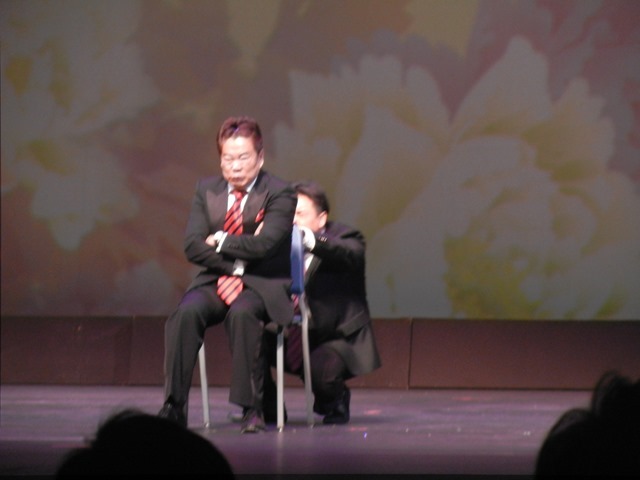 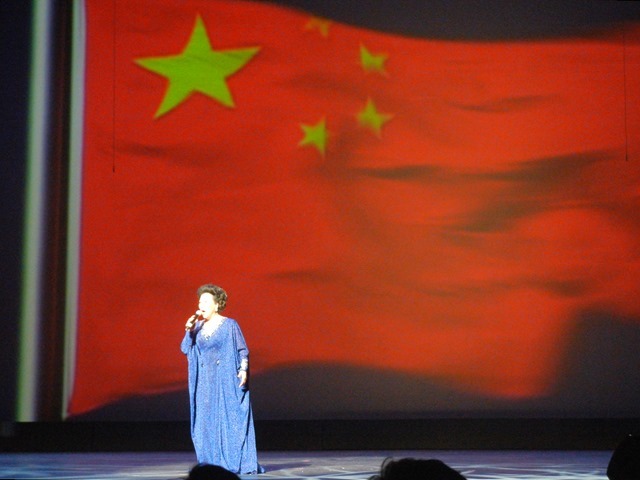 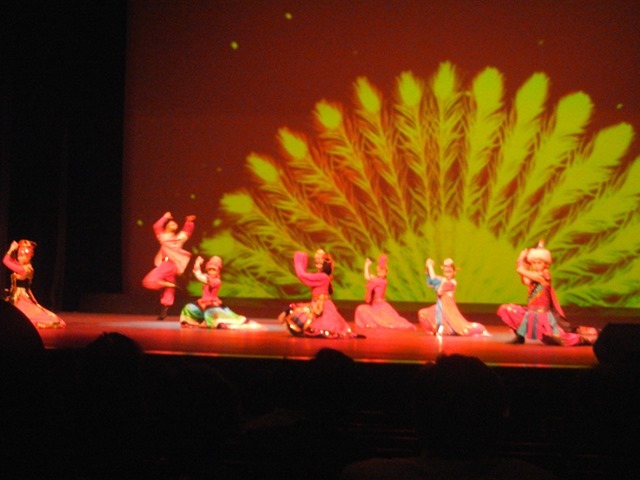 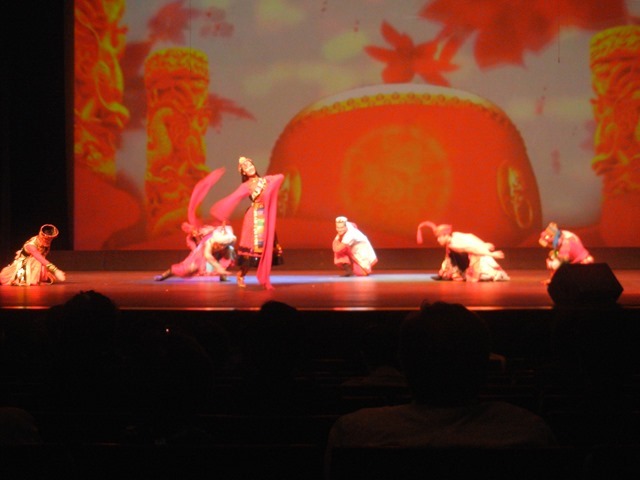