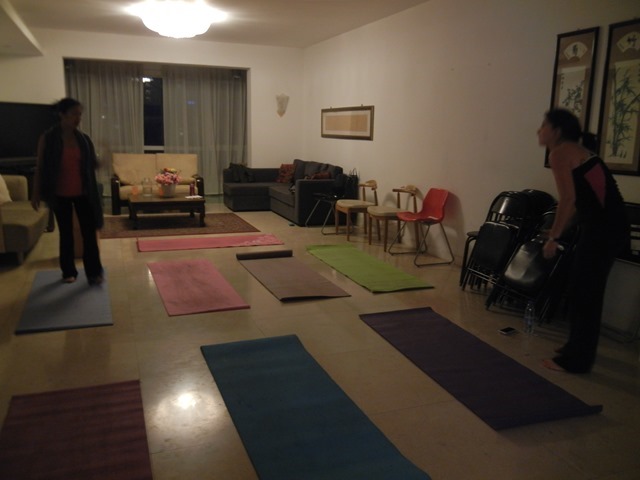 Found the best place to enjoy yoga in Beijing, just 22 floors towering over the most commercial district, where you could see my office from its drop-down window. 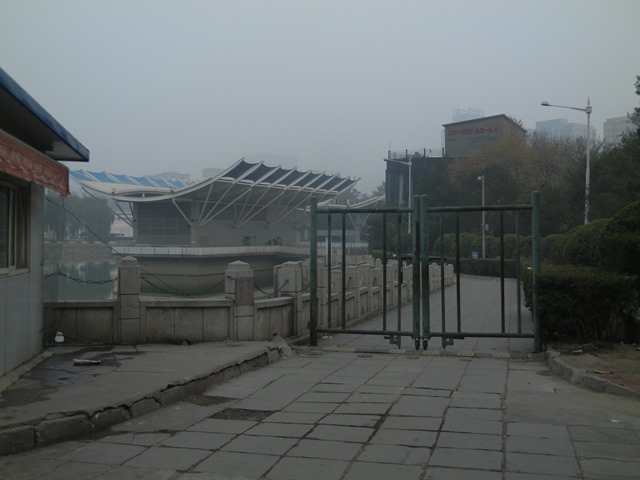 Saturday I wanted to check out the Blue Zoo not far from my place near Sanlitun.  Since Sanlitun is just another commercial shopping center, naturally I don’t expect an aquarium near it.  However I was told that there are quite a few things to see… Little did I know that we were too late for most of its shows when we got there at around 4:30pm.  The building itself doesn’t look like anything, but it’s got all sorts of marine animal performances all day long.  No wonder its rather regular looking building is well received. 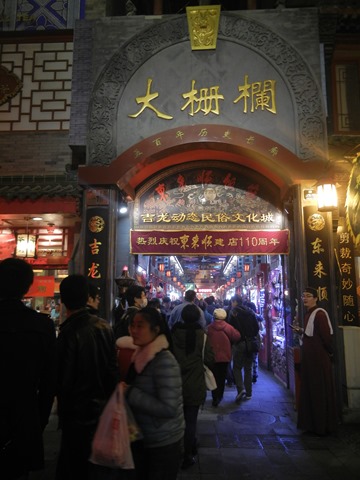 Since our original plan fell through, we decided to take a bus, we found Dashilar on one of the bus stops, so we decided to visit Dashilar. 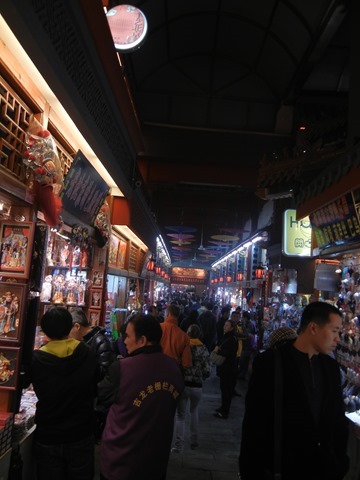 Dashilar is known for its traditional Chinese stands and souvenir shopping. 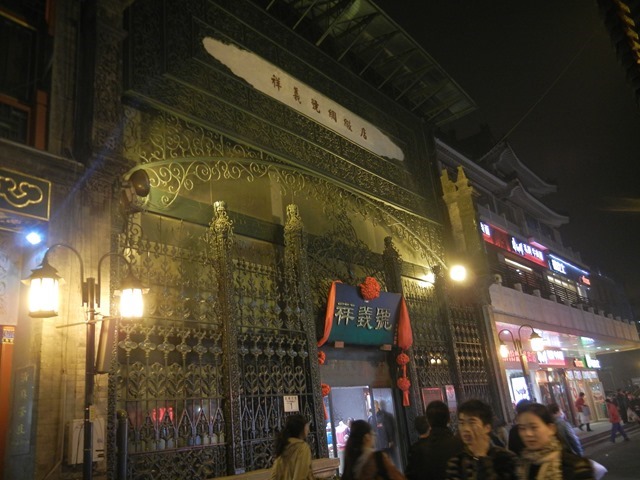 and we came up to the oldest building in the area, it was built in the 1400s. 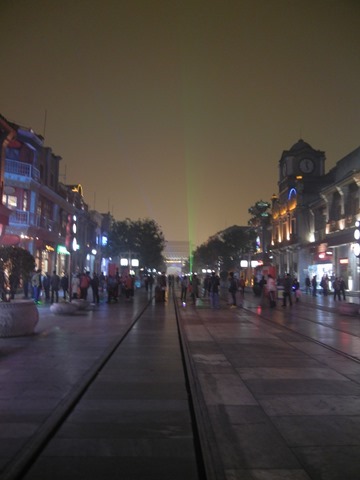 Coming out of Dashilar we met up with a big street that goes to the Front Gate of the Forbidden City. 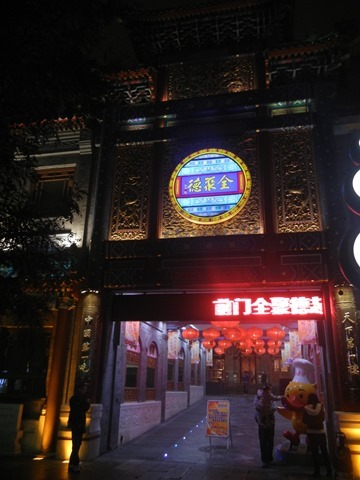 The most famous roast duck (kaoya) place in the entire city, thus the entire country.  This is the original shop of the classic roast duck chain.  Now considered a luxury, the shop stayed as an authentic roast duck shop for hundreds of years. 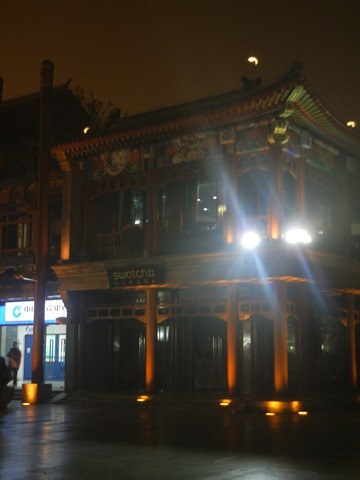 The street was mostly century-old traditional Chinese shops, with Swatch as an exception 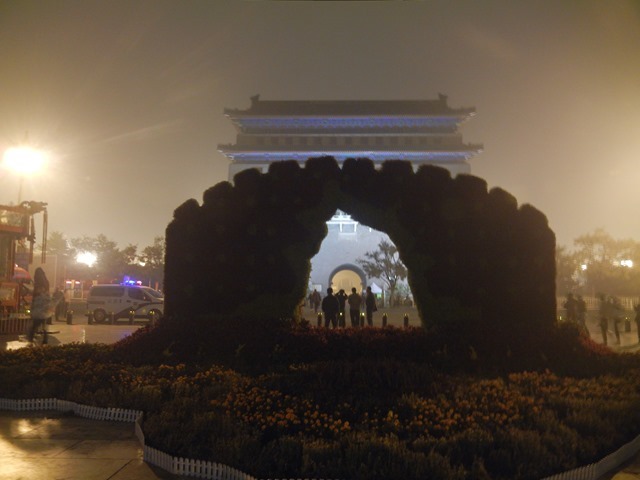 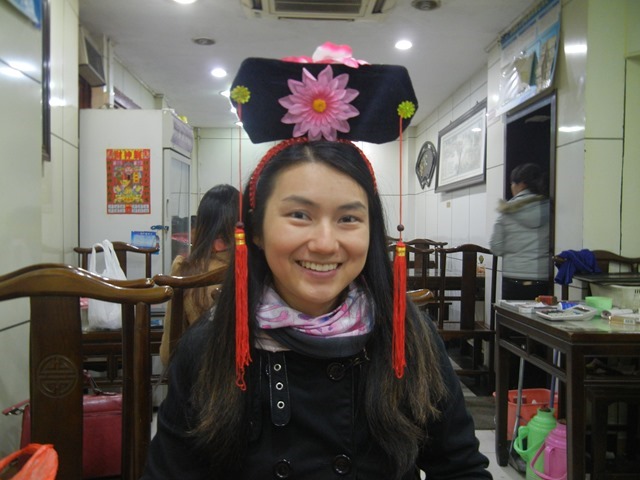 Bought little princess hats for my little cousins. Luckily I didn’t break it by trying it out first. 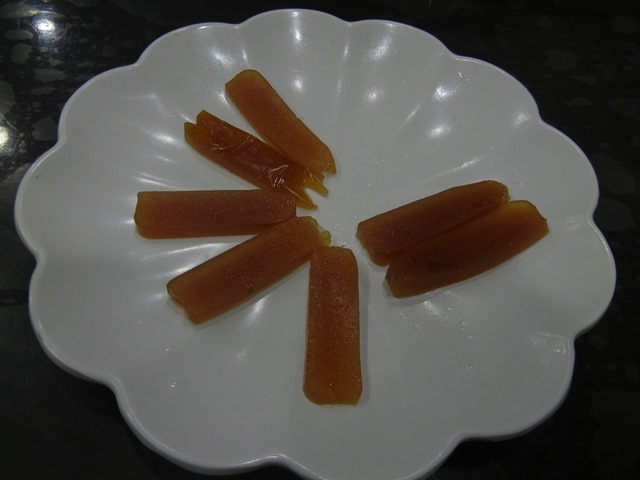 I thought I could never go wrong with ordering pea flour cakes at the end of my meal – I was definitely wrong… this is way off comparing to this: 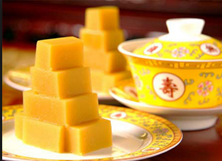 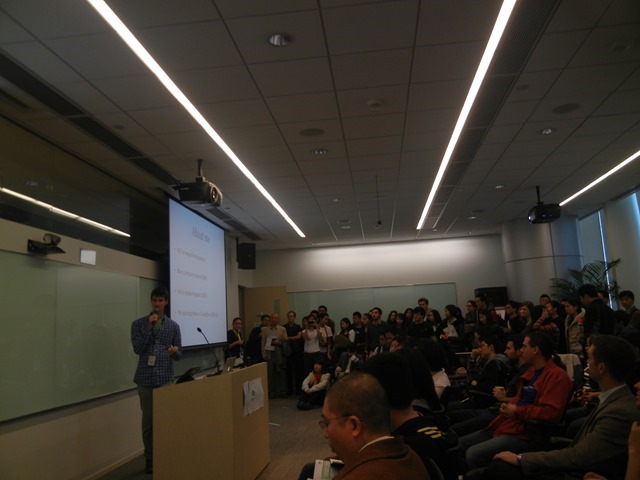 Next day I went to bar camp, a conference for young professionals in China, held in Microsoft Building in Beijing. 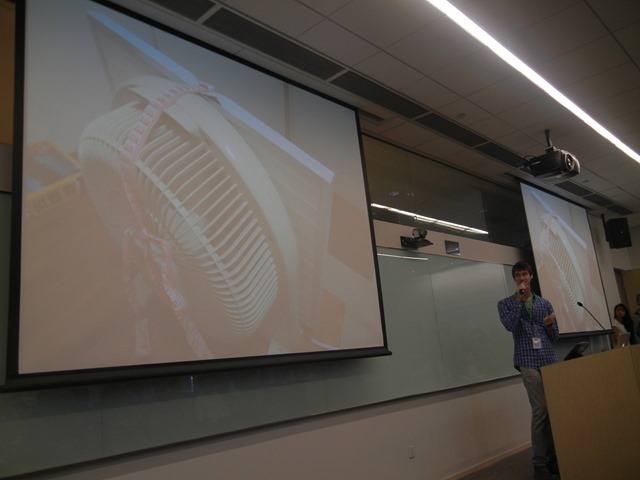 Do-It-Yourself air purifier, just put a filter in front of your fan.  Dos it work? 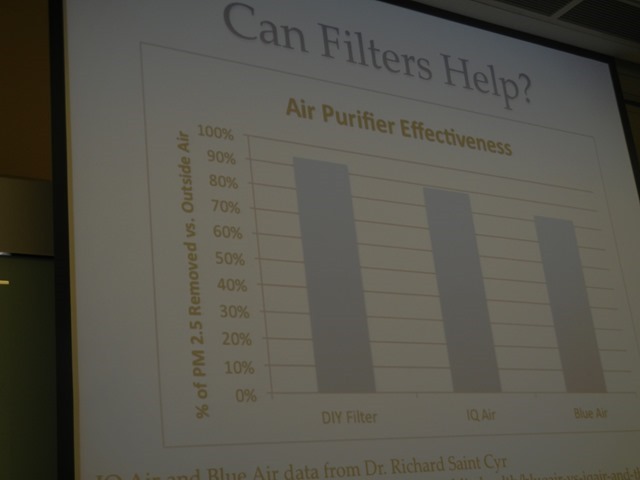 Here is a comparison chart.  It’s not exactly apple-to-apple comparison, but it shows that it works. 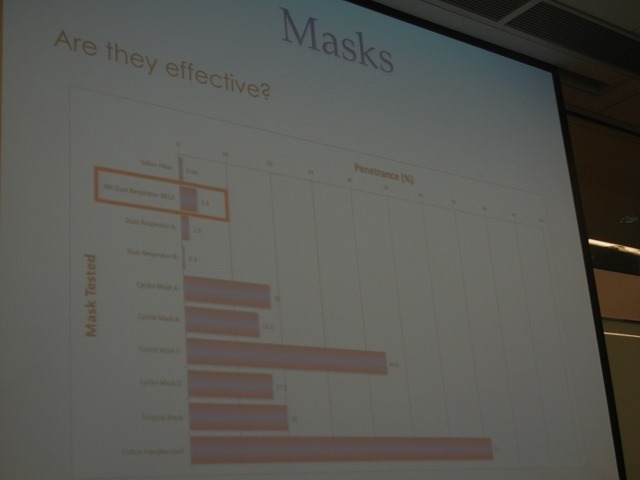 The research also made comparisons with different masks. 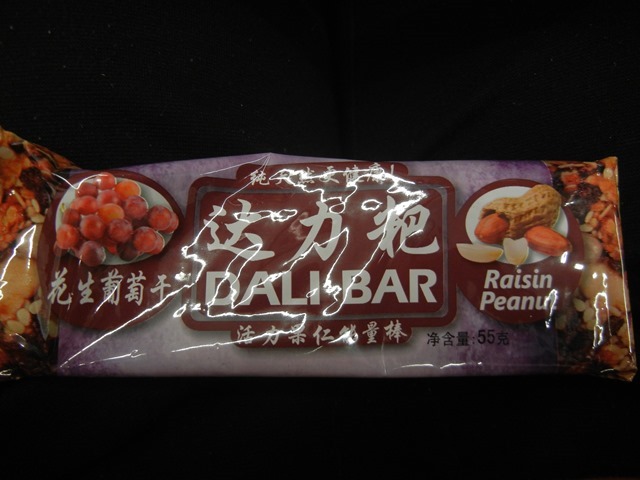 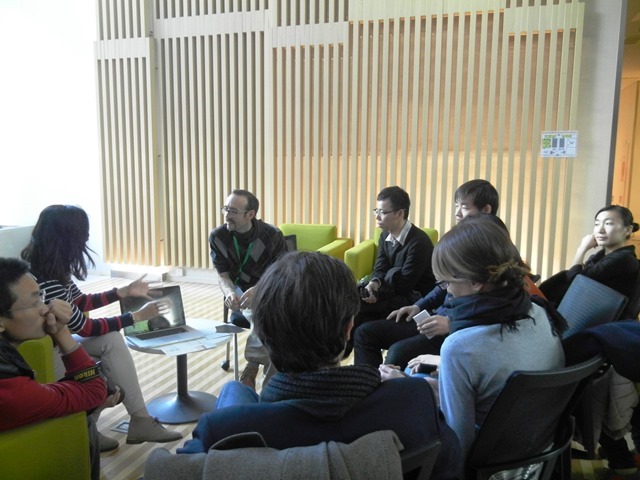 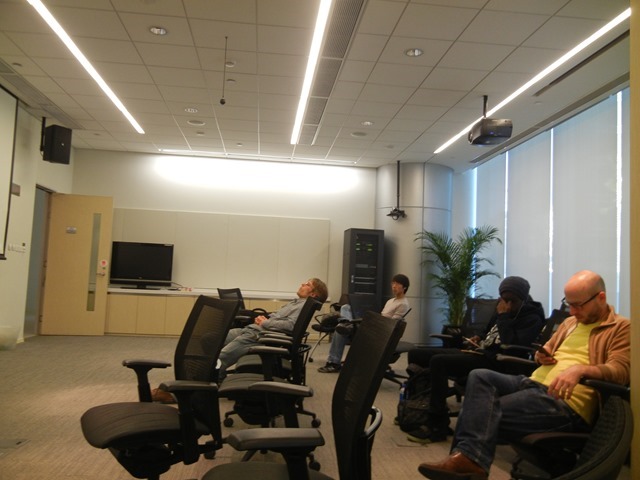 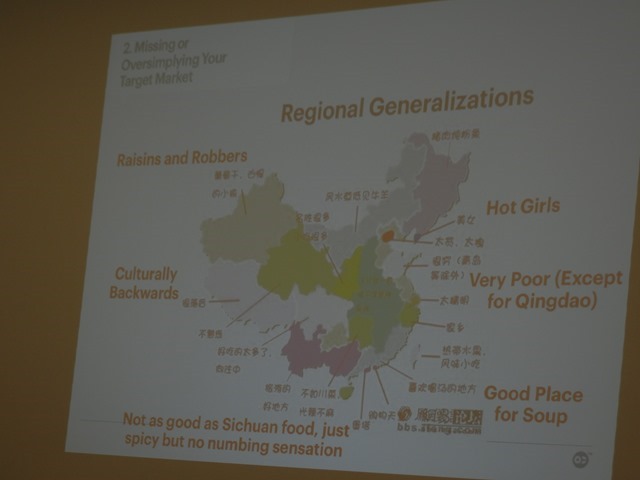