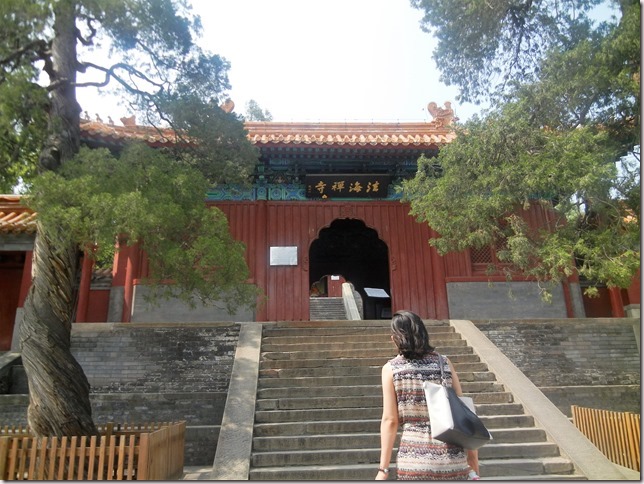 Before leaving Beijing, Xiaolin took me to Fahai Temple, where the original imperial murals from Ming Dynasty preserved. 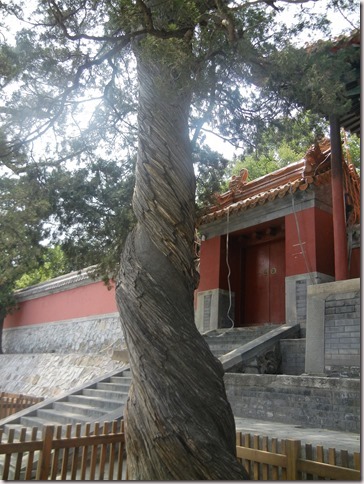 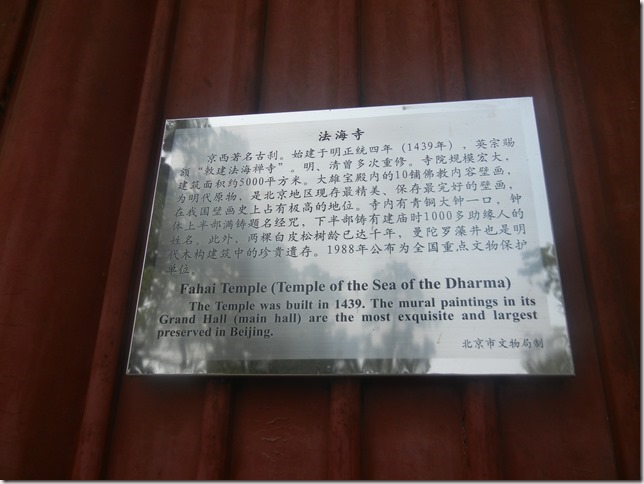 Fahai Temple, or Temple of the Sea of the Dharma 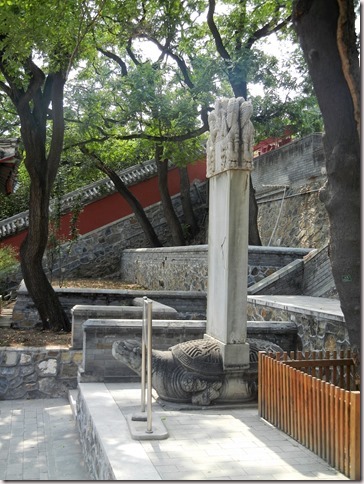 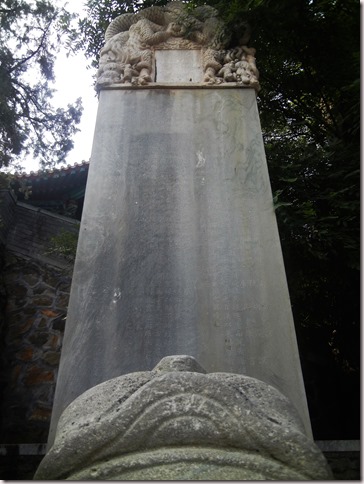 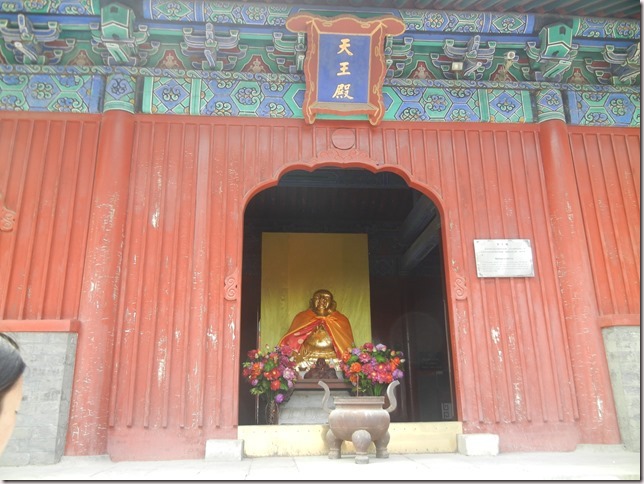 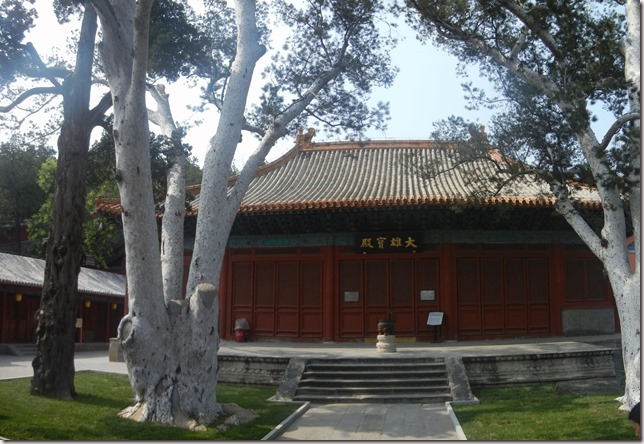 The main hall where the murals are preserved. 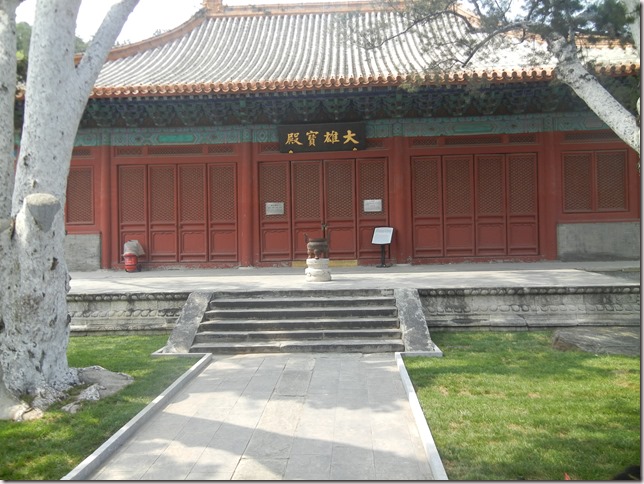 It is also where lectures were given by major Buddhist figures. 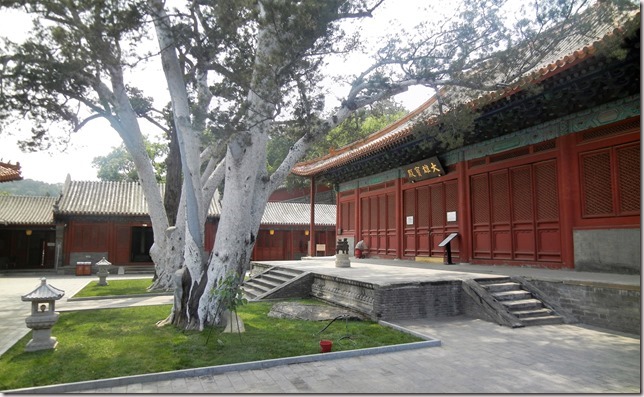 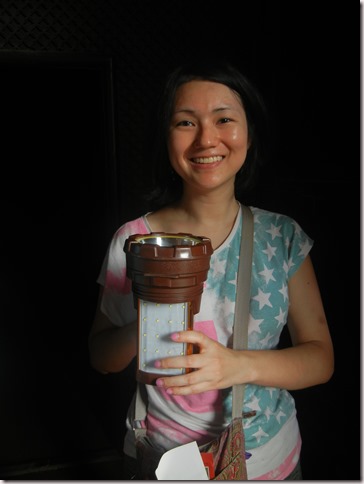 To completely preserve the building, no bulb was installed, and doors are closed to keep out wind and rain. Visitors can only use electric torches to guide themselves around, accompanied by a tour guide.

Though the place was very small, the intricacies of the breathtaking ancient craftsmanship can still be seen everywhere, down to the blood vessle on an animal’s ear. Definitely worth your money. 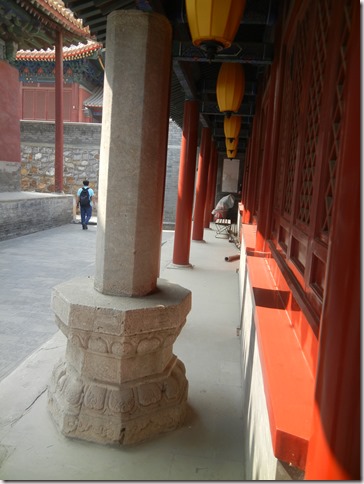 Next to the main temple room were exhibit halls. 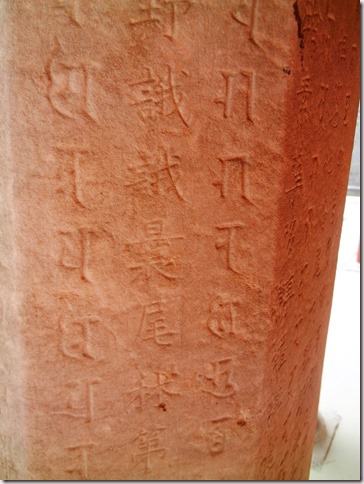 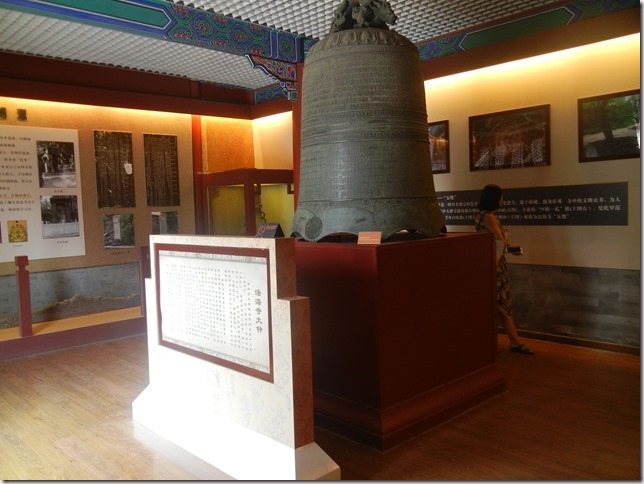 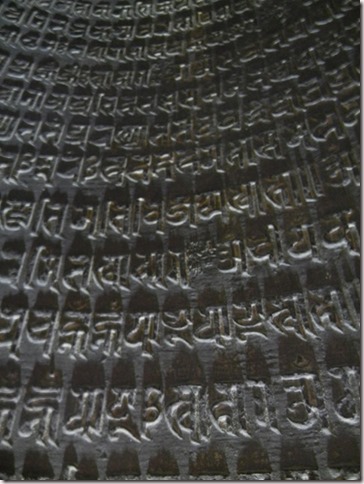 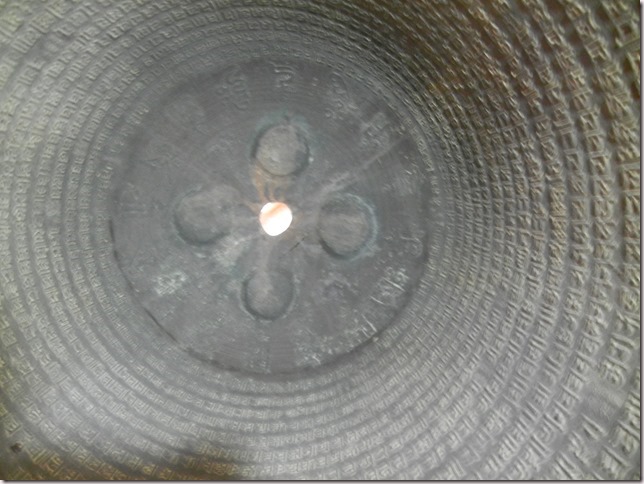 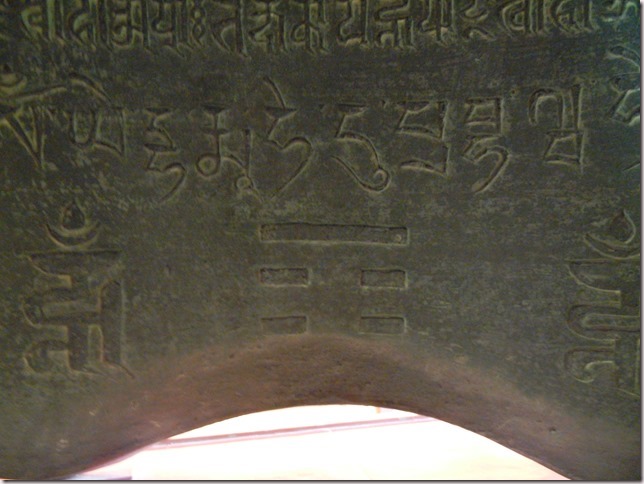 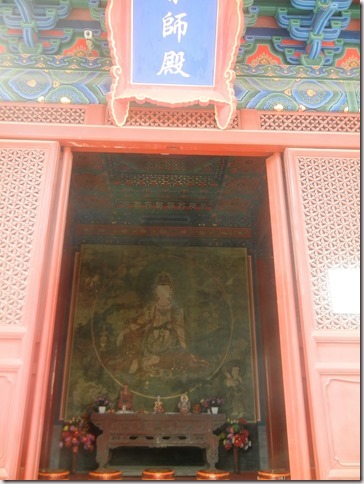 At the very back of the temple, where you get a view of the entire temple. 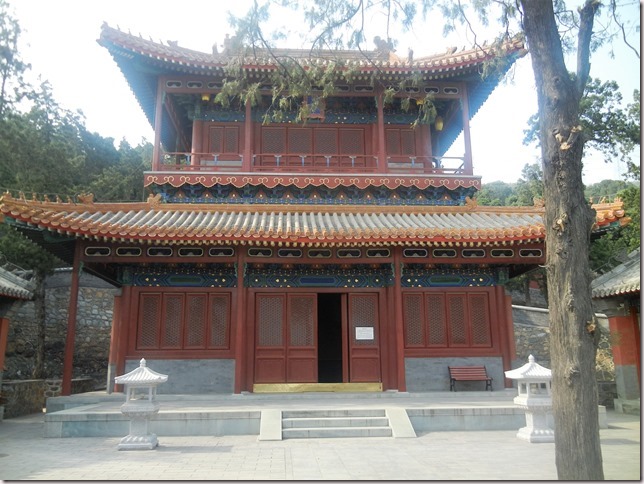 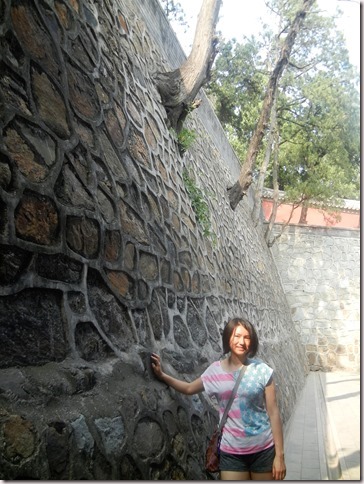 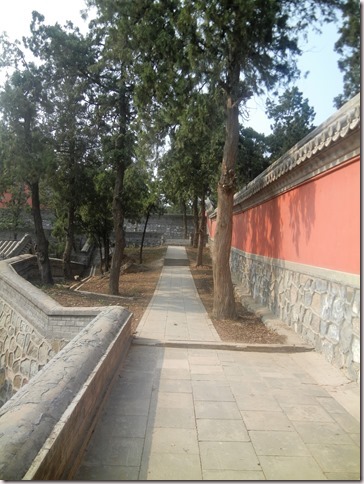 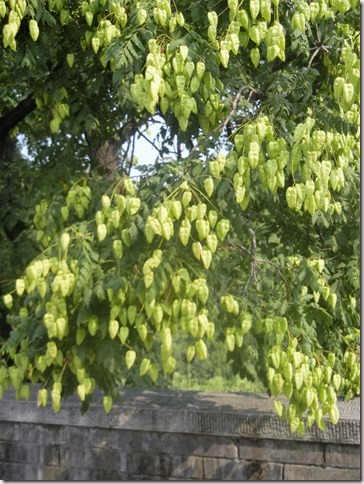 We wonder what tree is this. 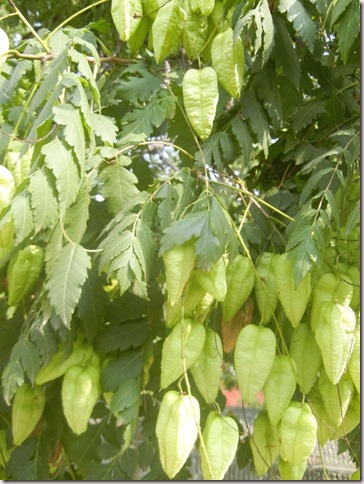