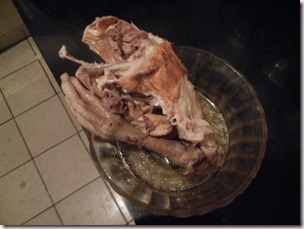 My aunt cooked me chicken claws (or the so-called phoenix claws in Chinese) the other day.  I knew that we, Chinese, love these stuff, but so far I haven’t talked myself into it x.X …. 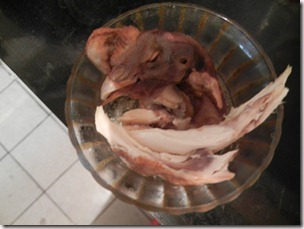 The next day, I found a chicken head in my bowl, complete with the rooster’s comb (the red flesh on to of its head) 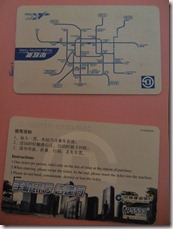 Well, I’m slowly getting myself into the not-so-flexible Beijing public transportation system.  I bought three metro tickets for my Sunday out, turns out that you can only use them at the station where you bought them from (and by lord, where else in the world has this kind of metro station?). I was told to return them, but I figured I could use them the next day.

So the next day I got the the station where I bought them from, thinking that I could finally use them.  They didn’t work any more – turned out those were only same day tickets, and no, you can’t refund expired tickets.

I kept thinking, what if someone bought 10 of them trying to stock them up? 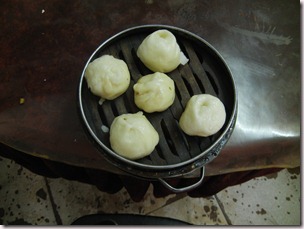 Coming back to Wuhan to visit my grandma for the weekend.  I had the worst stash of steamed buns in my life – yes, you got that right, I have eaten a lot of steamed buns in my life already, and this is so far the worst – right across from the train station.  They advertised “Tianjin soup buns”.  Ok, I don’t expect their buns to be all that authentic, but when the buns got on the table, I was shocked that they charged so much for so few buns.  A typical stash should have 10 buns.  “Well, we don’t have enough space to put more buns.”  Are you serious?  Did your 5 buns really filled up the entire space? 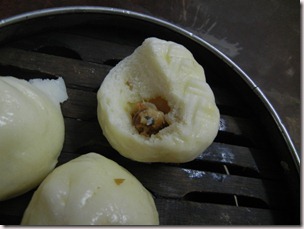 And the fillings inside the buns were pathetic.  Normally a stash of 10 buns runs about 3RMB in Wuhan; here they charge 4RMB.  Ok, I give them that for their perfectly convenient location.  But I only get 5 very, very, VERY low quality buns.  Not like I’m gonna die over 1RMB extra money I have paid, but I wonder why people nowadays shun from no-name restaurants near the train/bus stations.  These folks only dig themselves graves with their growing worse reputations.

I should have figured why there was nobody there, even though it’s right across from the train station. 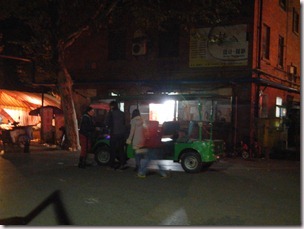 In Wuhan, from my house, there was still a bit of walk to the main street where the public buses run.  Not like you can’t run a bus inside where I live, our community is quite nice.  But it just doesn’t have all that many people to garner a bus route.  Then some genius came up with an idea to have these electric golf carts to transport people from their community to the main road.  With 1 RMB, you could ride in one these 10-seat carts and be at the bus station in about 5 minutes.  Not a bad deal right?

Except when coming back at night, after running through the whole day, some of their carts’ batteries are nearly depleted.  If I’m lucky to get on one of those earlier models, it runs on a dying battery.  I was quite worried that one night, “everyone ready?” the lady yelled like a coach right before going up a hill, “if you want to get off, get off here, once I’m going up the hill, I won’t stop until I’m at the top.” Then like usual at this time of the day, she put on her gas pedal on full speed. Except for this time, the engine noise changed. Instead of running more intensely, the noise gradually lowered.  Then it dragged, like an old lady talking with a cold.  Near the top of the hill, the engine started to whisper.  The driver gave it a couple more push, then it coughed up a few more horse power, moving on.  Finally, we got to the top. 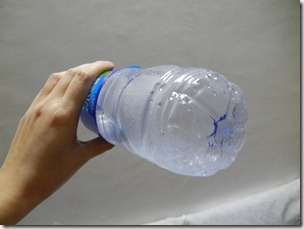 I know that plastic bottles shrink with hot water, but I didn’t know it shrank this fast…. so fast that it lost the corners of its bottom within seconds.  Now it has a round bottom and couldn’t stand any more….