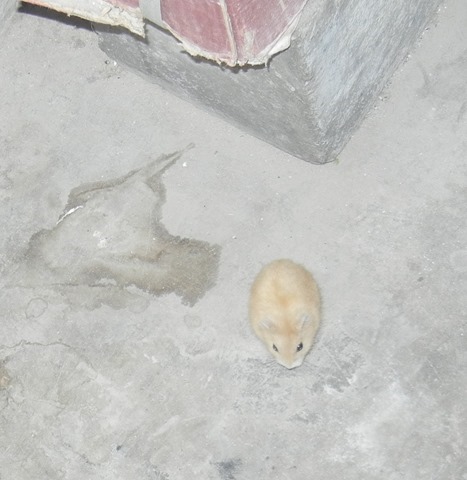 Found this tiny little hamster in the hallway of my apartment building.  I almost mistook it for a little mouse.  He sniffed around my shoe for a while, then tried to hide.  He was clearly abandoned 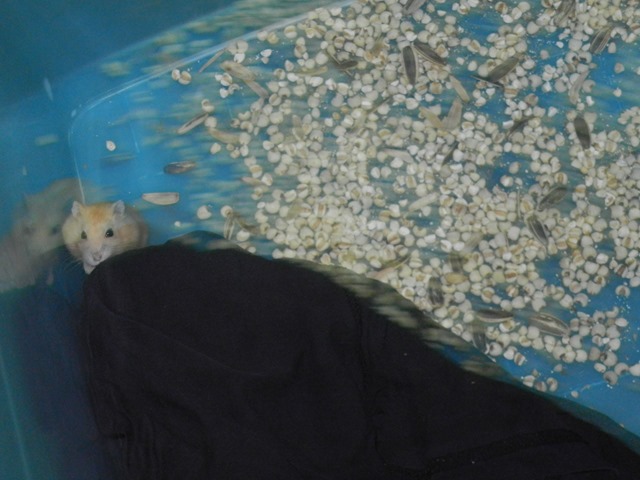 A neighbor took it up for the time being, who carefully scooped it up in a little packing box. Then the little guy was so unused to the environment that he tried to climb out.  They eventually gave him a laundry basket in live in. 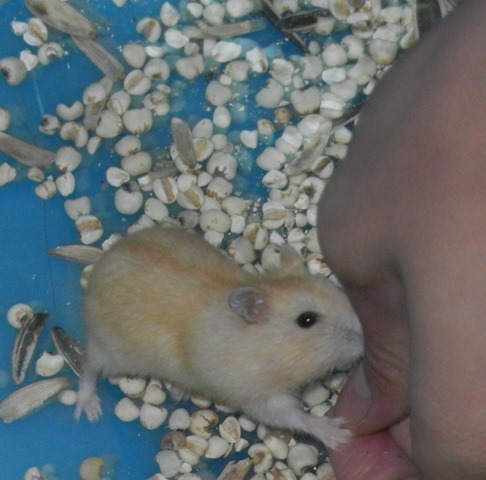 Alas, they can’t keep it for long.  I suggested maybe donating it to a pet store.  He said he found one that sells hamsters, but it’s quite far from here.  He could only make the trip on Saturday.

Was hanging out with at a bar and found these NFL cheerleaders performing.  I kinda saw them in an expat newspaper, but didn’t know that I would actually bump into them.  I was eventually pushed into taking a picture with them…. 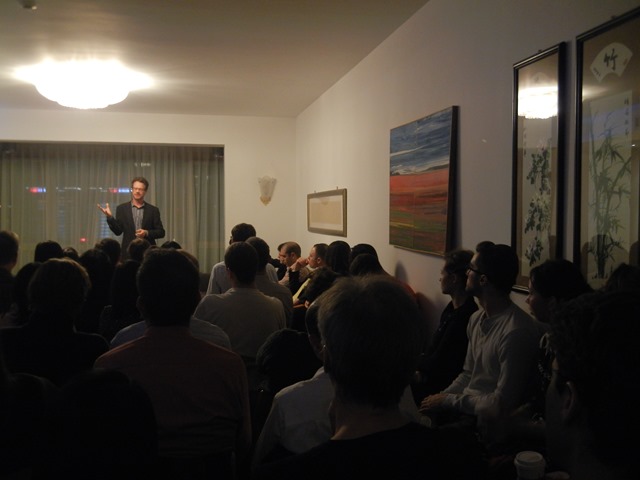 Wednesday at Moishe’s House was Dashan’s speech. Dashan is the first foreign Chinese cross-talker.  He was so good at it that it impressed most of the natives.  Hence it came as no surprise that he is touted as the most famous foreigner in China.

You could read more about him here: http://en.wikipedia.org/wiki/Dashan 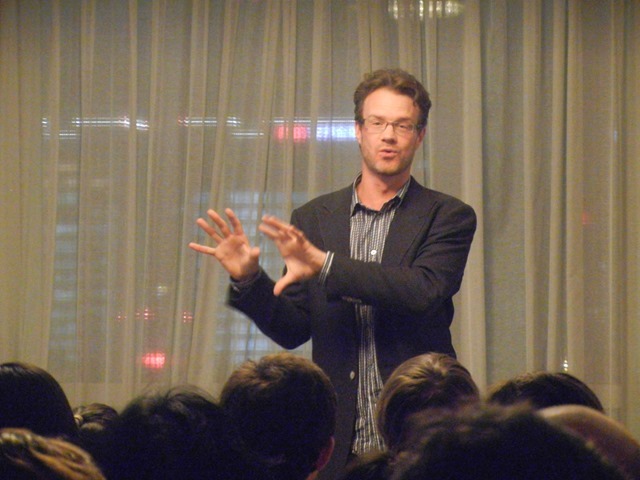 Was doing a health check-up in the hospital, absolutely love the English I found there.