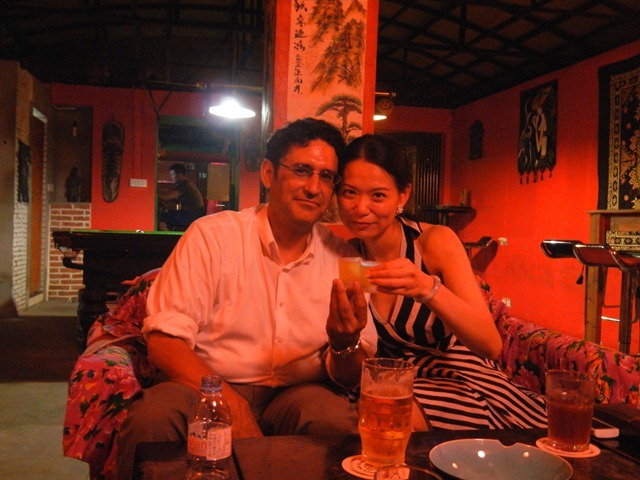 Went to Shanghai to visit Johnathan, my bachelor friend who was so excited to finally settled with a girlfriend. After dinner with them at a local Muslim restaurant, I met them up at the bar.

“Shanghai is a heaven for Western people.” Johnathan concluded.

“No,” I corrected him, “Shanghai is a heaven for Western white men.”

I had to agree with him, all the Shanghainese girls are so eager to bundle themselves up with white guys as some sort of trophy to brag around.  For a bachlor like him, especially now that his businesses are going pretty well, he would have no problems getting girls 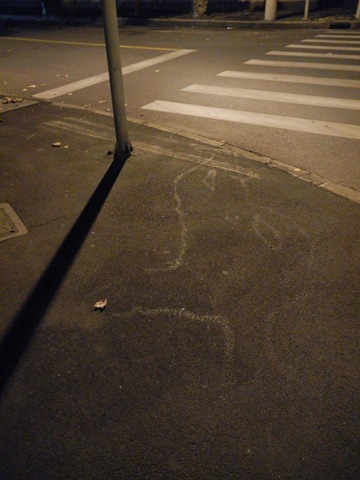 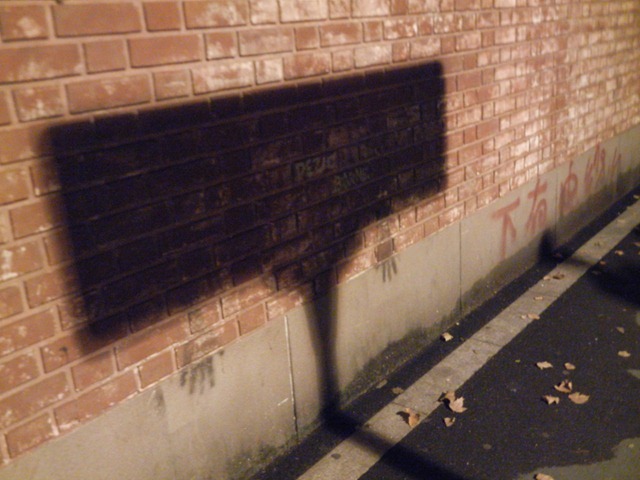 And two hands coming out from the shadows. 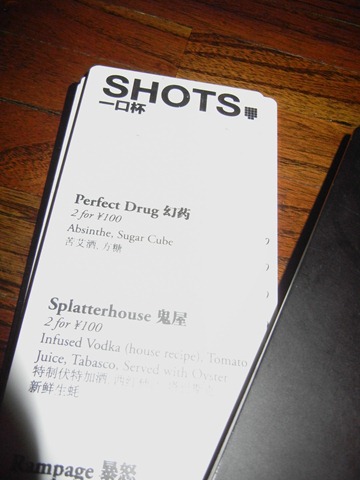 Johnathan challenged me with absinthe.  Apparently it’s a drink forbidden in Texas due to its hallucination effects. 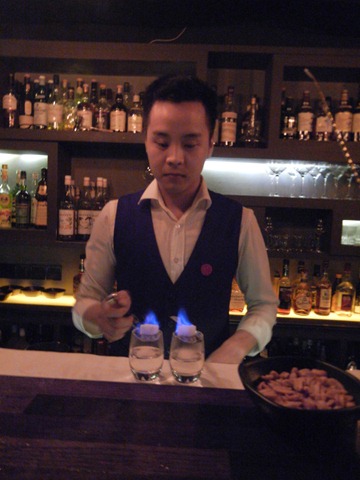 Ok, I have to admit, when I see my drinks are on fire, I’m more worried… 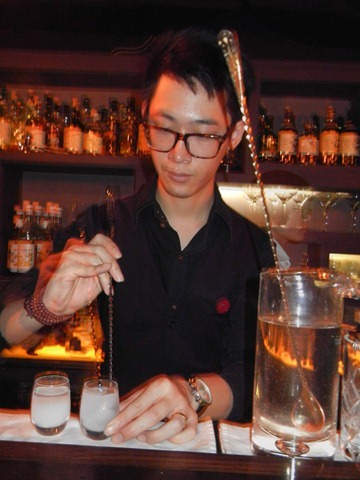 The drink turns white after being burned. 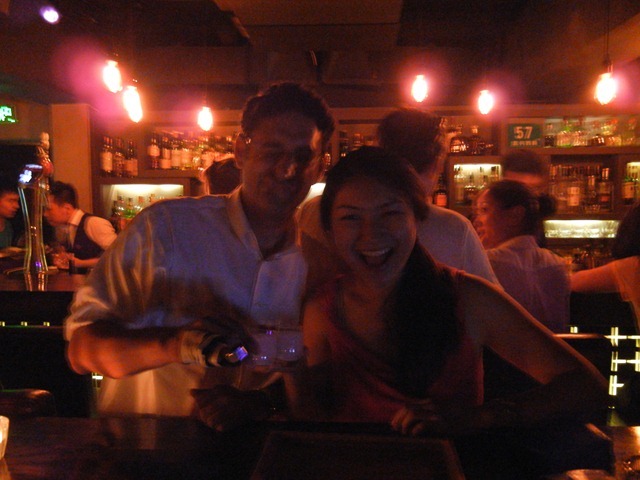 The absinthe sure works, but not as strong as I had expected…. 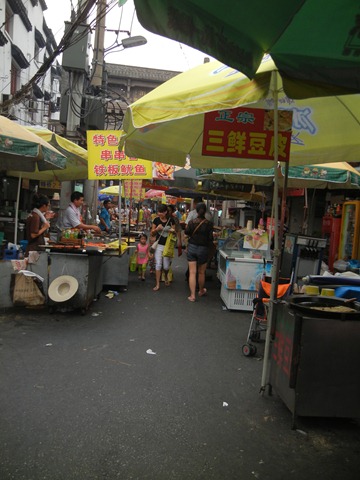 Second day, we decided to go to Yiyuan for some local foods and shopping. 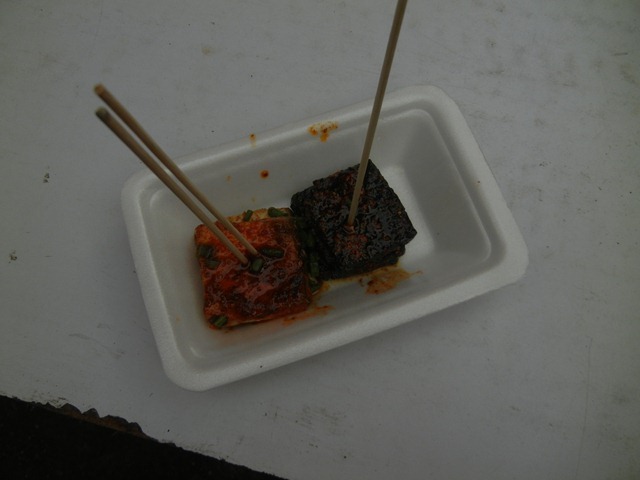 I was immediately caught onto those interesting looking tofus. 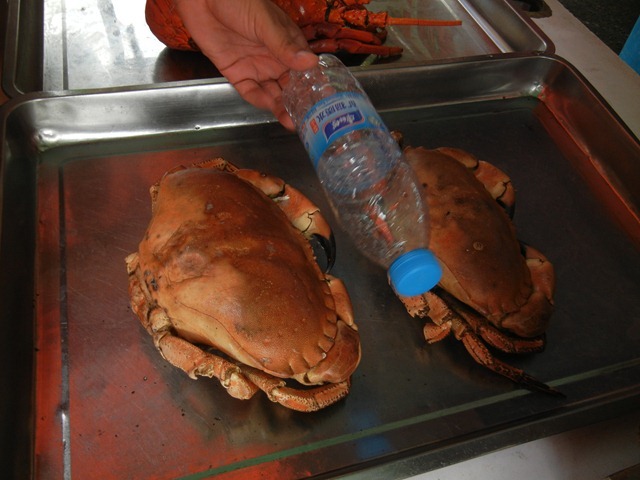 Crab the length of a bottle. 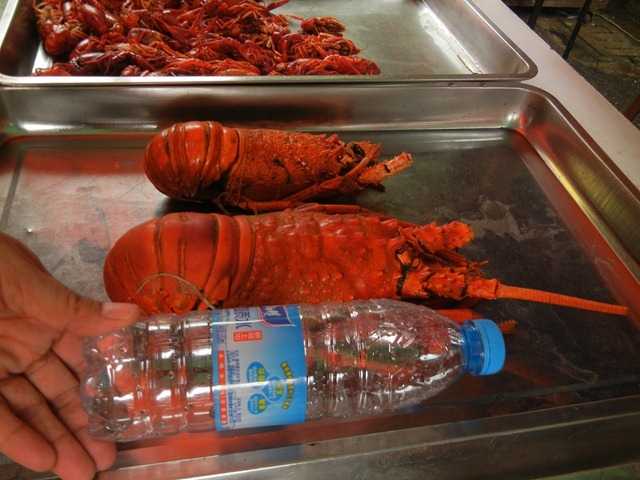 Giant lobster the length of a bottle. 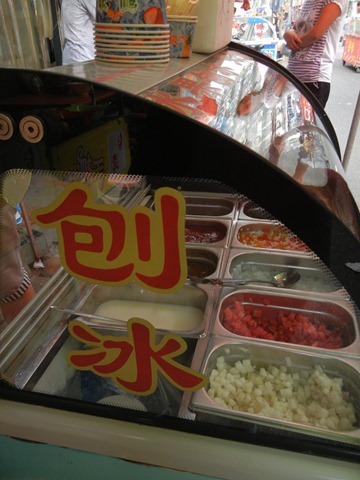 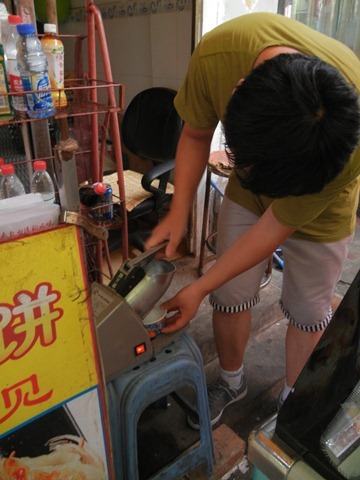 The guy just scooped a bunch of ice and crushed them in this machine, then added the topping as I wished. 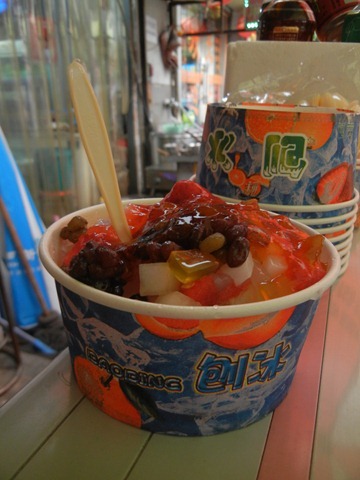 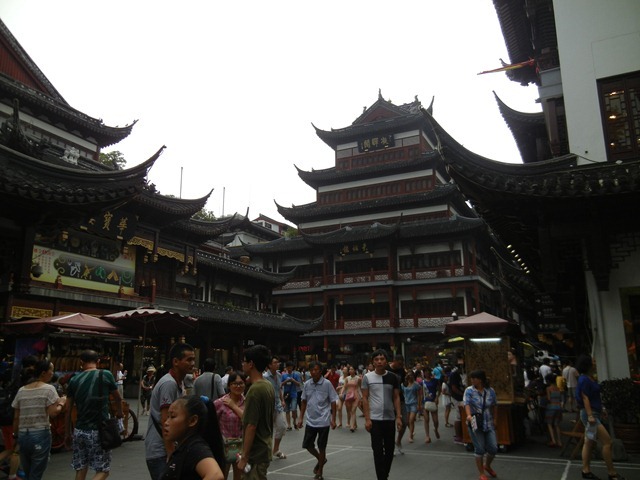 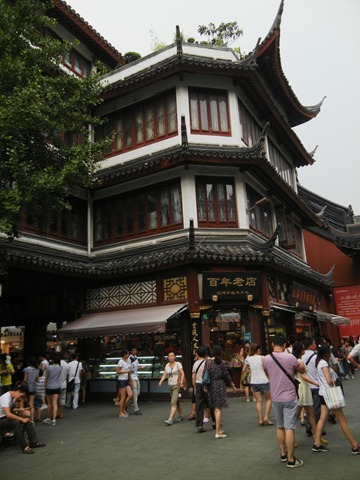 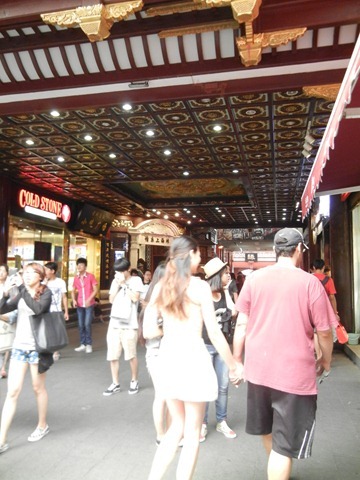 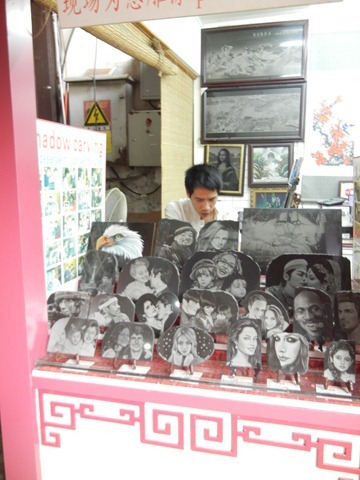 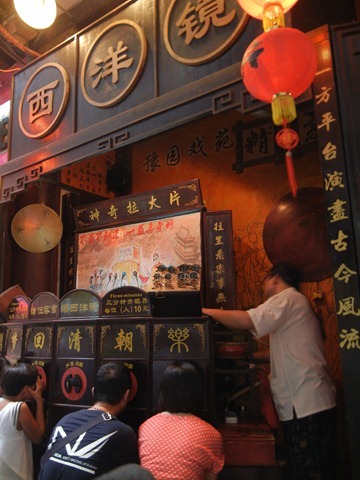 stand where you could watch old films, with the owner impersonating someone with a pigtail. 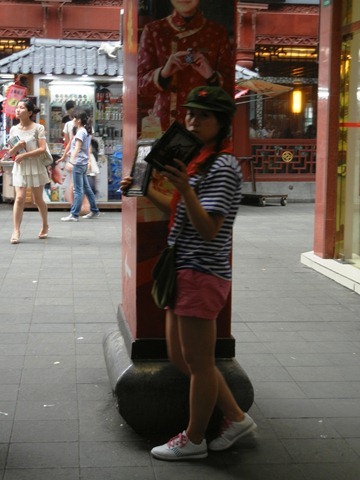 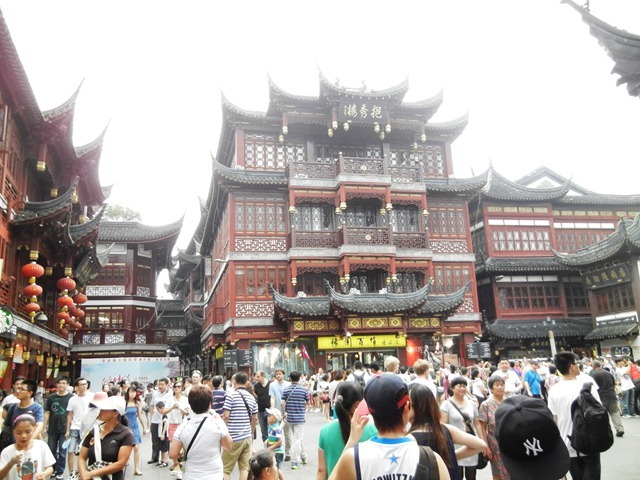 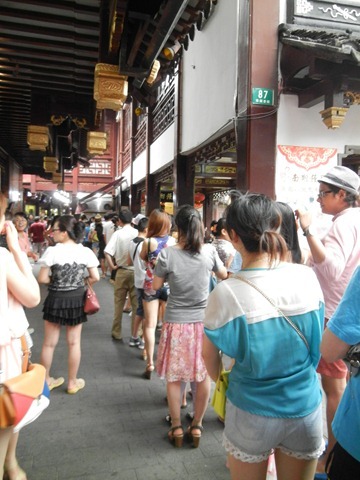 The best steam buns place is here, where people lined up in long lines way out of the door.