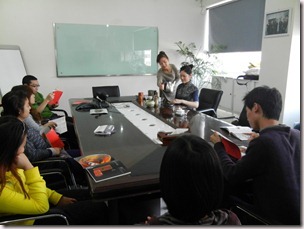 Though I’m not a super fanatic, but my workplace had a tea-tasting session, it’s just hard to pass up free stuff, especially during work 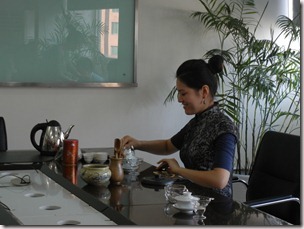 The lady comes from a tea company, apparently they work these tea sessions to promote their rather expensive teas ($500 for 12 tea bags, anyone?) 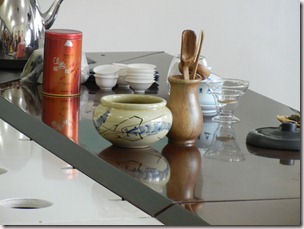 Ok, though I am Chinese, I have no idea what those tools are for… 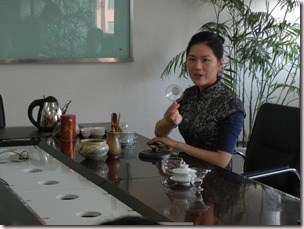 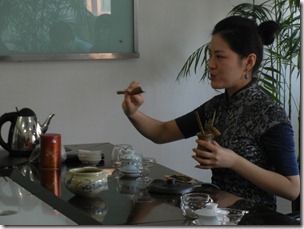 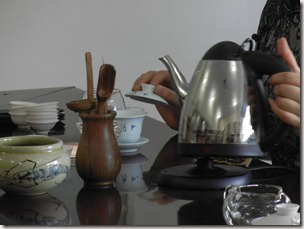 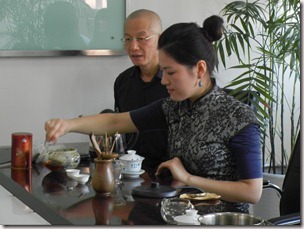 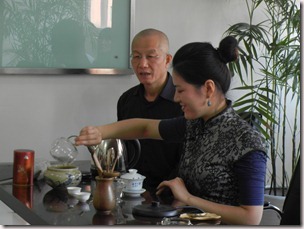 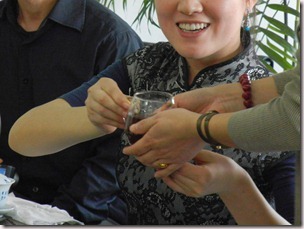 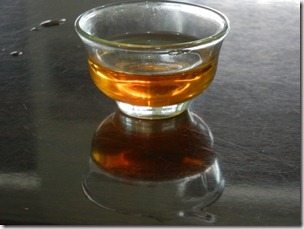 I do have to say, though the tea we tasted is not one of those super expensive ones, this is probably one of the best red tea I have tried…..  The color stayed for 5-6 brews. 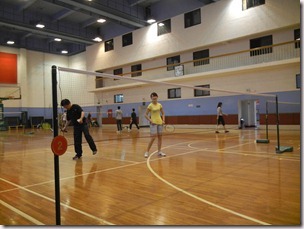 besides Ping-Pong, China is also pretty big on badminton… that weekend I had my first dig on this rather peculiar sport. 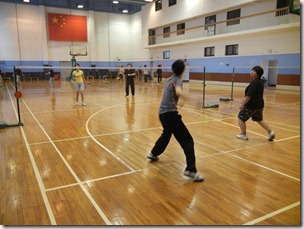 the guys in action…. Ok, it’s not too far from tennis, except you gotta lift your head and raise your elbows a lot more, great for your spines after long hours of computer work 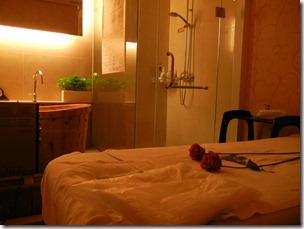 of course, after the badminton, I also had my first 2-hour message+facial session in Beijing.  I love Chinese messages, not only was shower included, most of their therapists know what they are doing.  Of course, it also means people waiting outside will hear screaming from inside…. 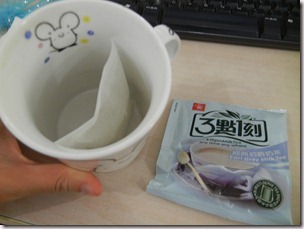 My colleague gave me a milk-tea bag, and they tasted pretty authentic… as long as you are not a high maintenance who want those bubbles (those take forever to make by hand). 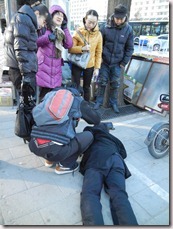 Found a man laying on the sidewalk with a seizure, fortunately he was just a dozen blocks away from Tian’AnMen square where there are quite a few nice people around….