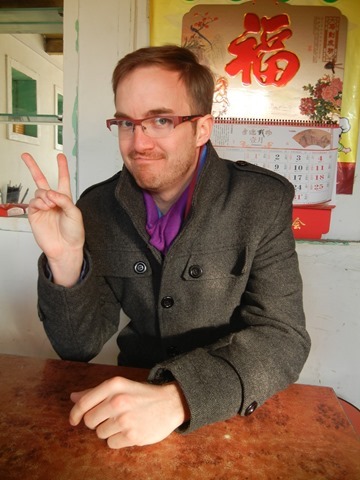 I met Tim Jenkins while being thrown off my plans hitchhiking along Mongolian highway.  It was one of those low days when I feel alone and abandoned I met this Peacecorp in the middle of nowhere.  It is so nice to see him still well and working his way in U.N., visiting China and giving off workshops here.

Here is how I met Tim while stranded in Mongolia: http://www.flyingsandals.com/teserleg-mongolia/

And one more thing Tim, you’ve definitely grown… when I saw you last time, you were still a kid? 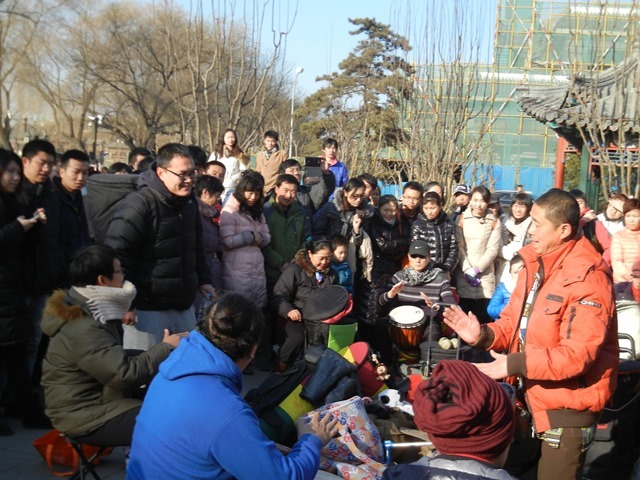 We bumped into a throng of people looking over a band… 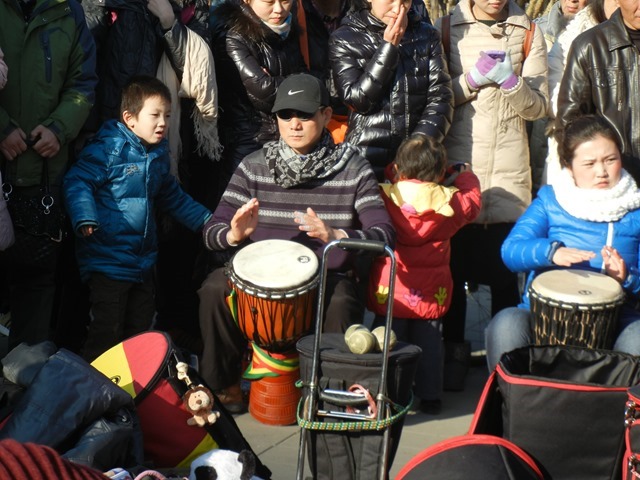 Working through rhythms with their African drums 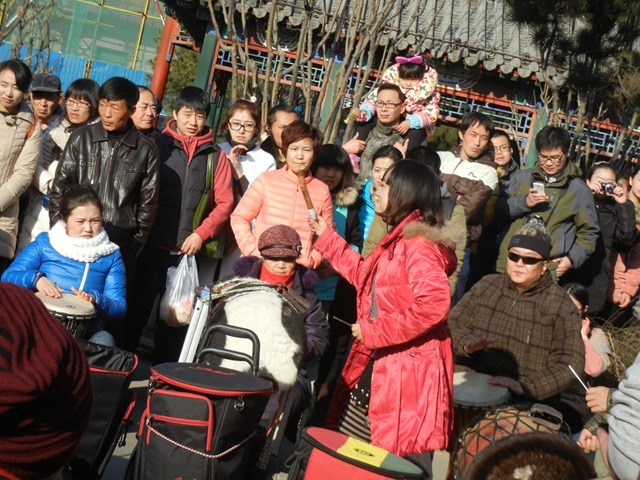 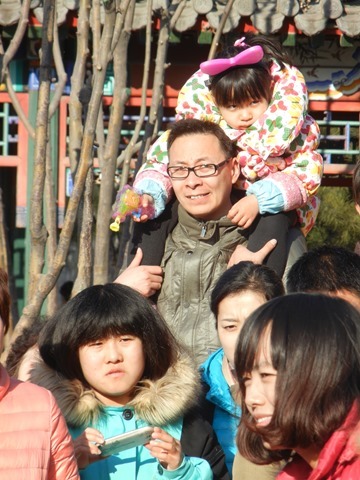 kids, my father used to carry me like that when I was little too… 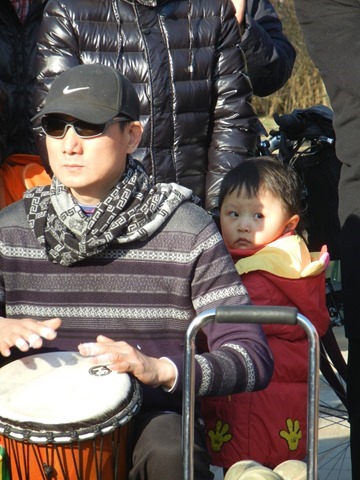 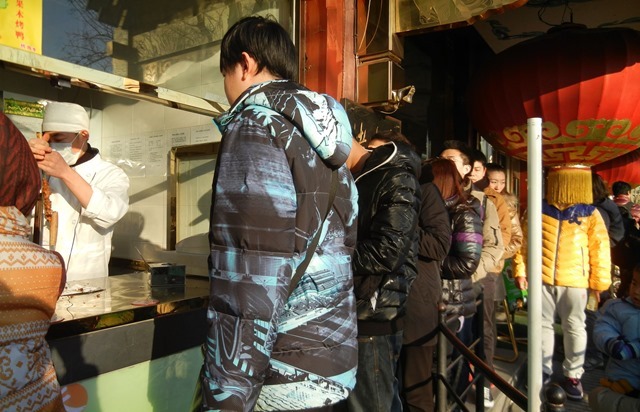 We wonder why people lined up for this one… 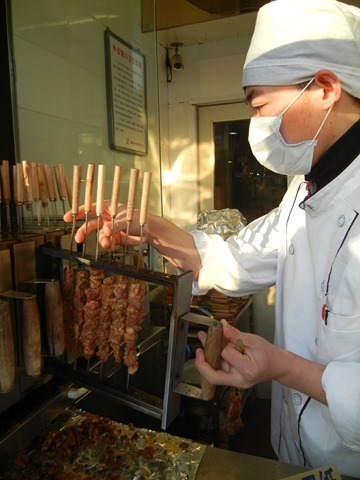 Because they were selling barbecued lamb on a skewer. 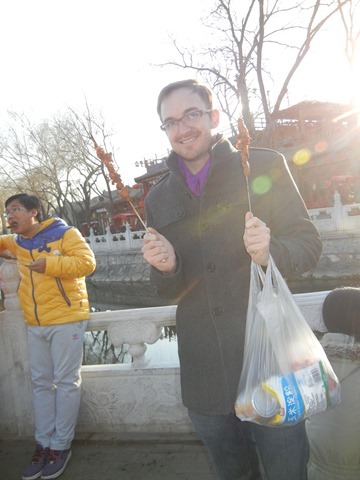 We need to grab some…. 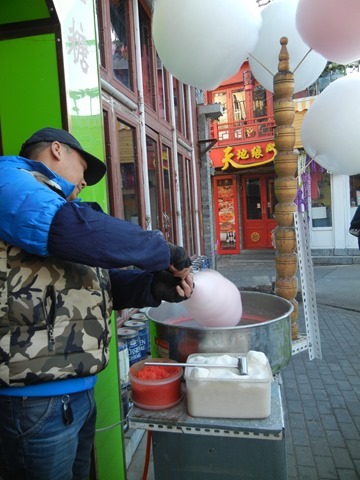 Ah, how could we skip the cotton candy man… 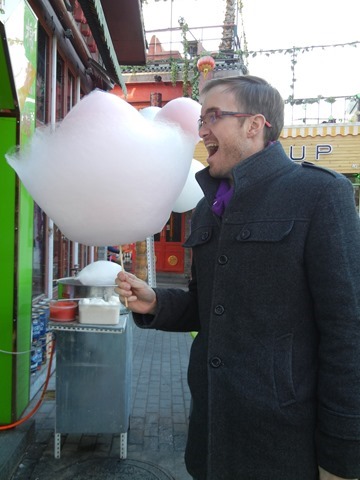 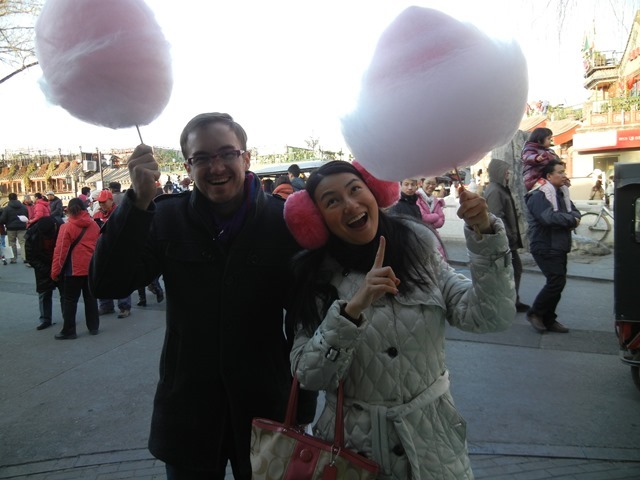 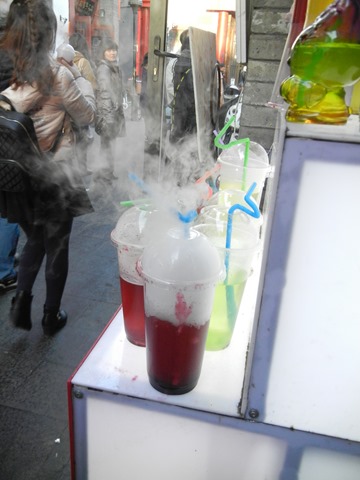 We kept passing these people drinking these bubbly drinks, then we found the source of it all… 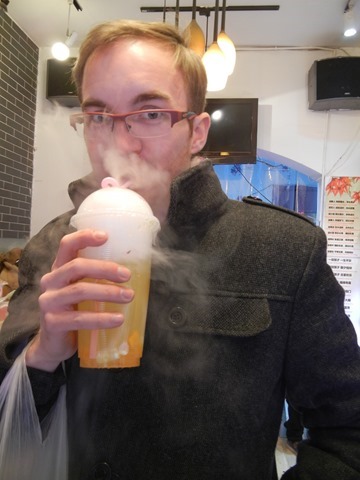 Tim picked a passion fruit without a second thought. 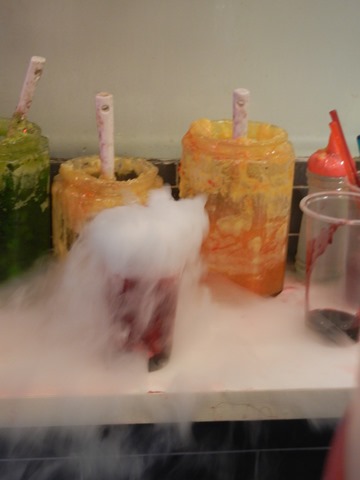 I rather took the recommended rose flavor.. 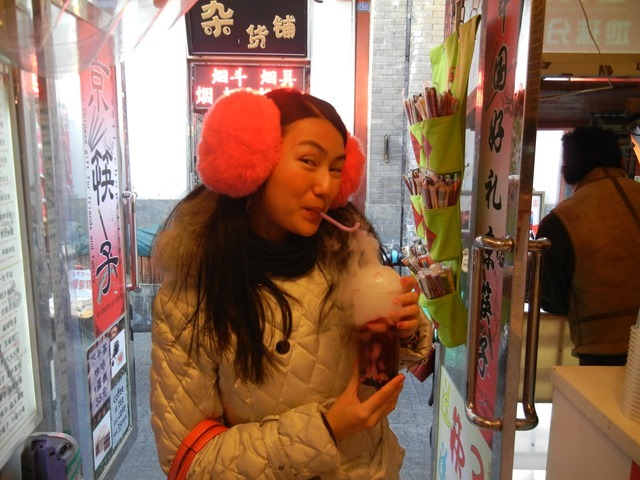 Me and my rose drink. 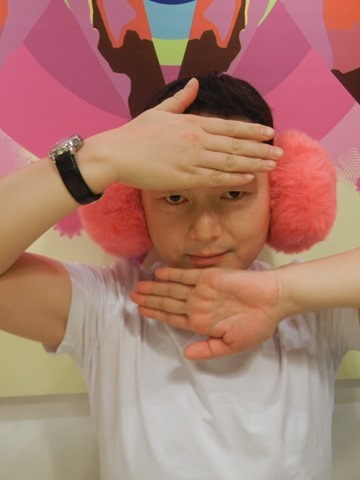 Ren Fei with my ear muff…

Ever since I bought my huge ear muffs, everyone I bumped into wanted to get a dib in it. 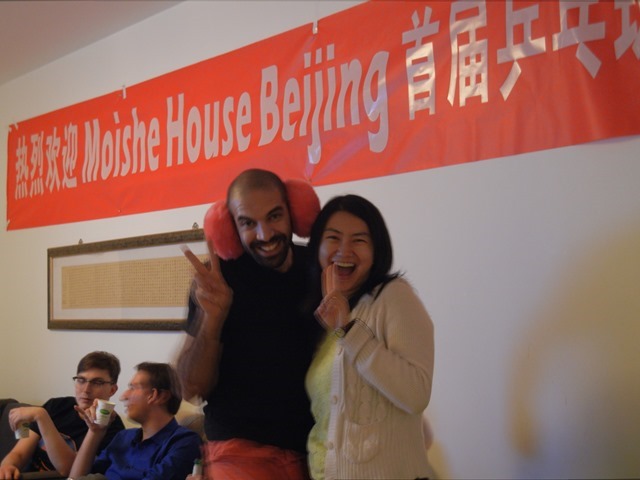 Yeho with my muffs at the first Pingpong tournament at Moishe’s House. 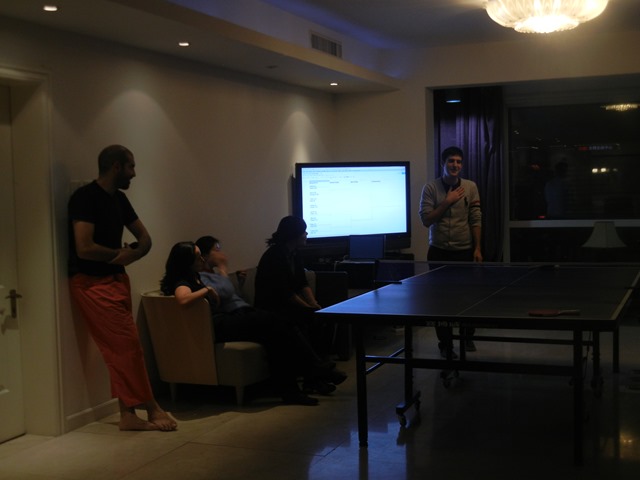 Some people gave Jaime at Moishe’s House (right next to the ping pong table) a ping pong table for his birthday, now he’s officially in love with this table…. 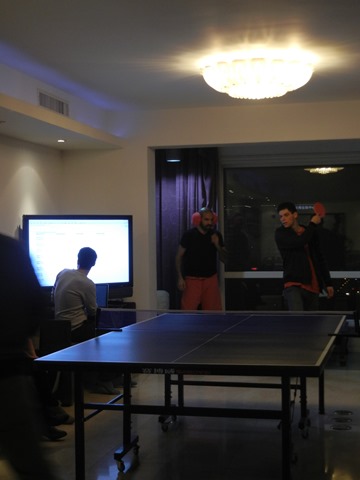 Jesse Appell at the table 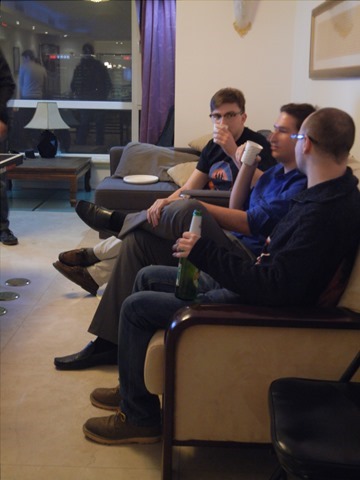 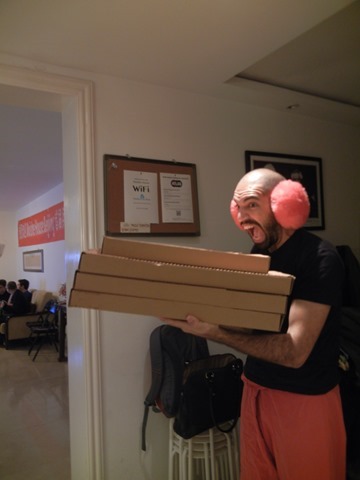 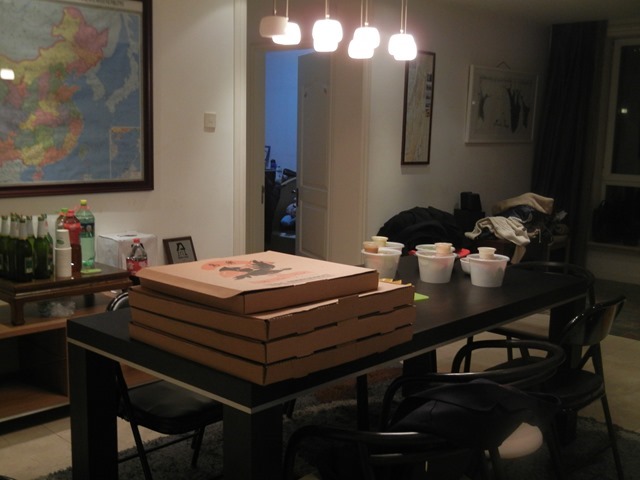 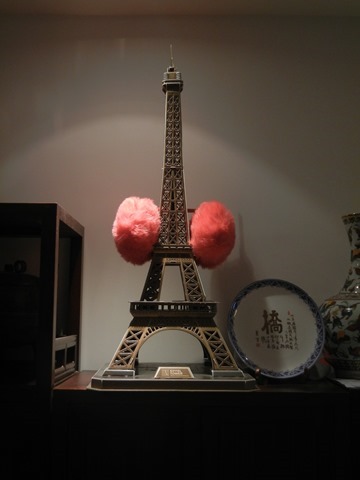 Moishe’s house took a good care of my muffs while we were at the tournament. 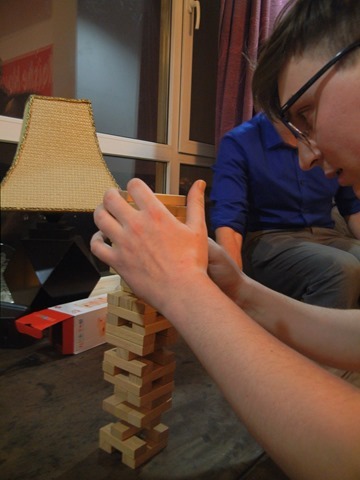 People where hard at junga when they got kicked from tournament rounds.