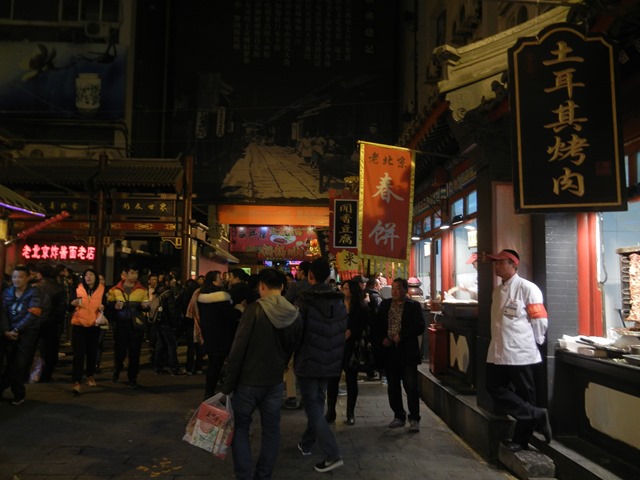 A Egyptian British couchsurfer, Hisham, wanted to meet me up after his visit to Forbidden City.  So I suggested Wangfujing, one of the oldest streets and shopping centers just a few blocks east of the Palace, known for its traditional snack street among bunches of century-old shops. 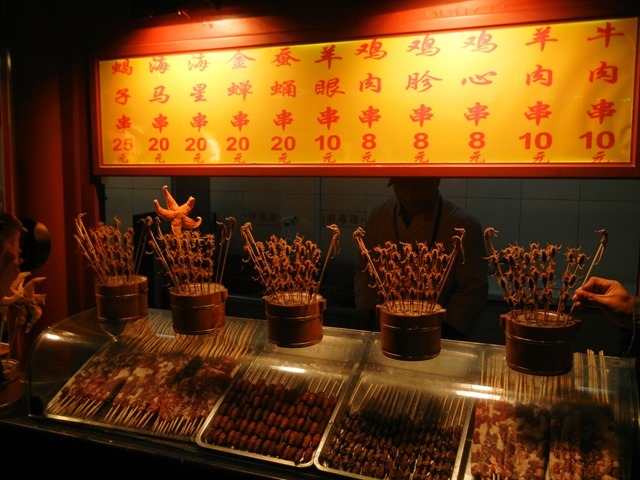 That’s what I’m talking about, the little poor bugs on a stick ALIVE…. 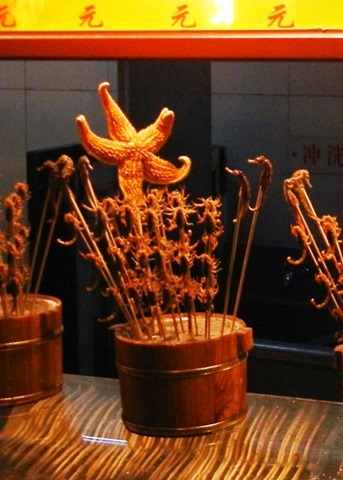 Tiny scorpions and starfish, alive and fresh, ready to be grilled anytime. 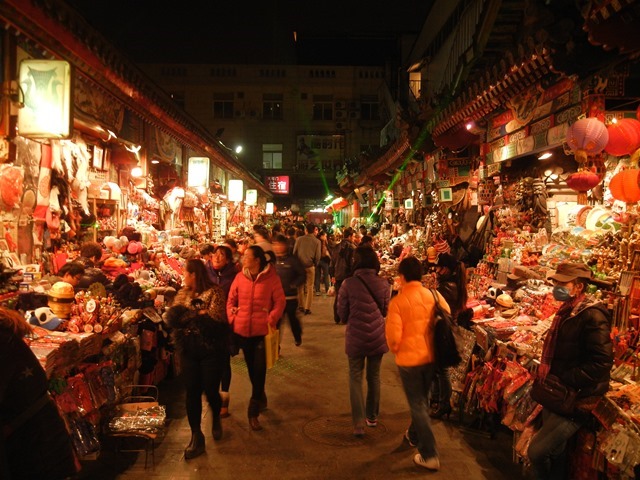 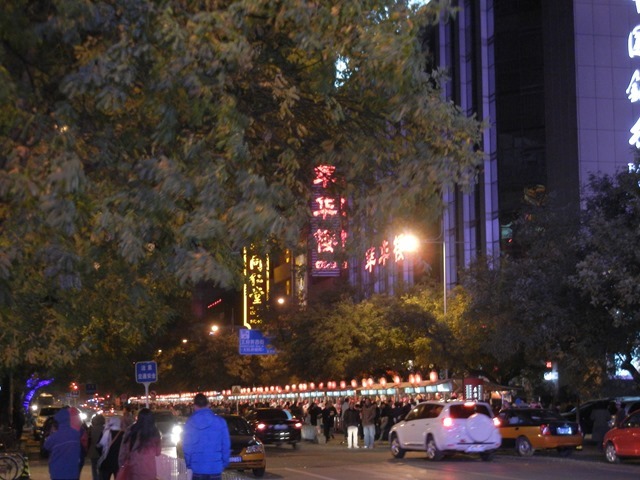 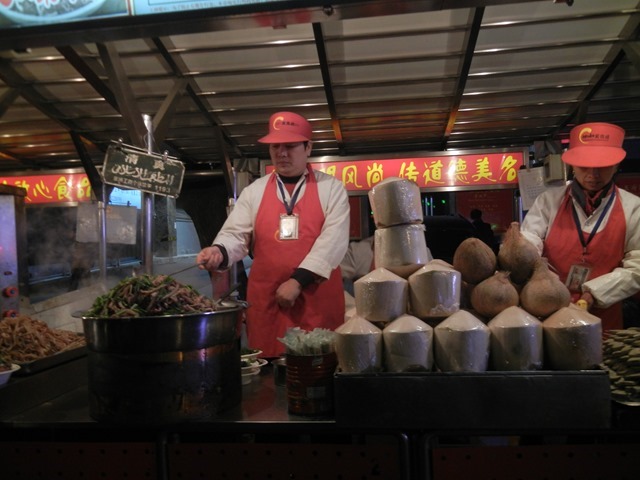 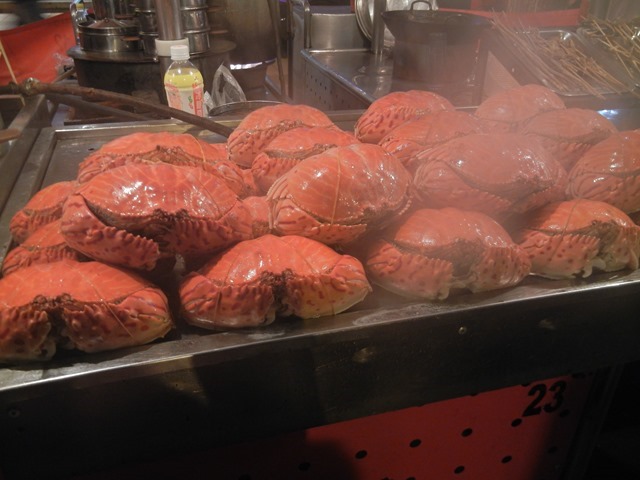 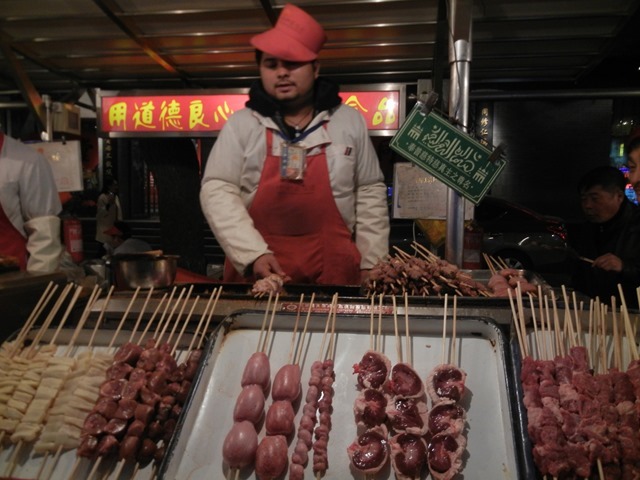 Animal hearts and other organs, apparently if you read the sign you know they belong to a Muslim bunch. 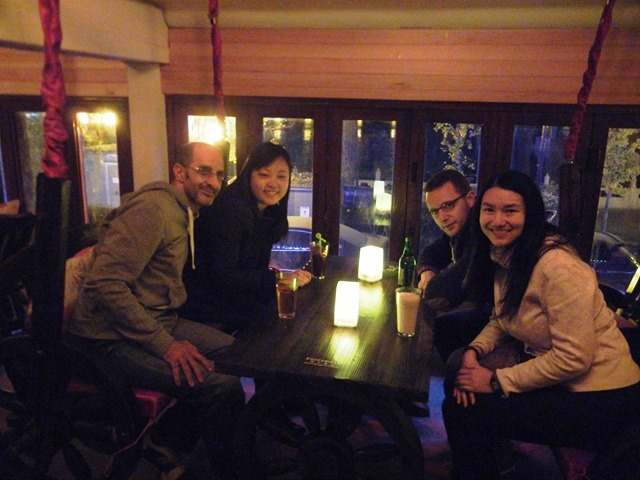 3. Thibaut (back right): my Flemish friend, fellow world traveler whom I met in Beijing.

1. Hisham: the center of this meeting, a fellow world traveler with an amazing 1000+ Couchsurfing referrals.  We all came because we wondered how in the world he got so many referral.  For the record, with my world traveling, I only got around 20 referrals. 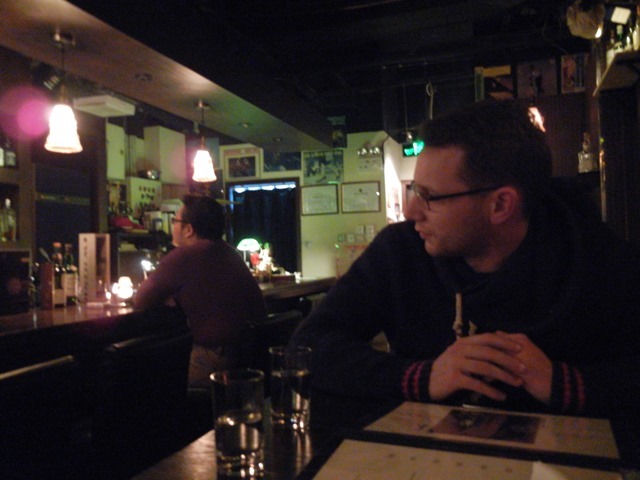 After the meet-up, me and Thibaut decided to chill in one of his favorite bars for the night.

The jazz bar was hidden two flights of stairs below the ground.  When we arrived there, there was only one other customer quietly enjoying his Saturday night with his drink. 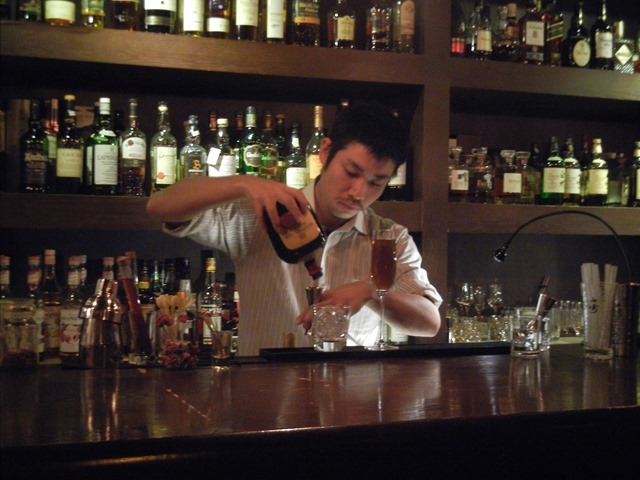 The owner, a Japanese bartender, loves his job. 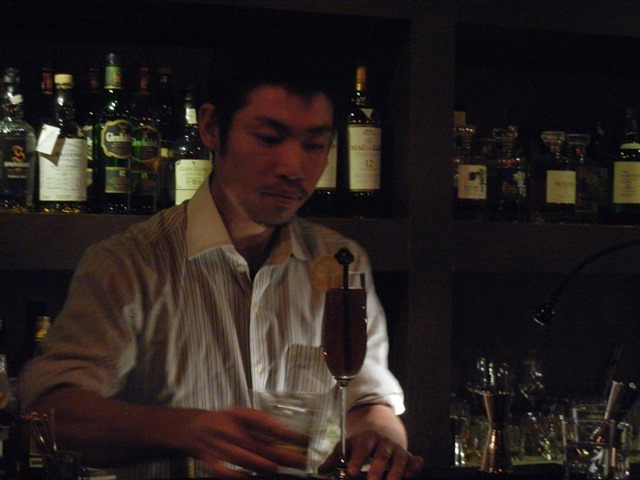 He made his drinks with passion. 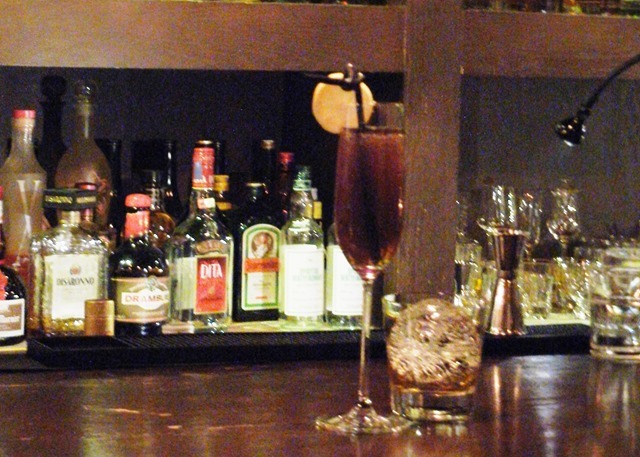